Biking to School (and Other Transport) 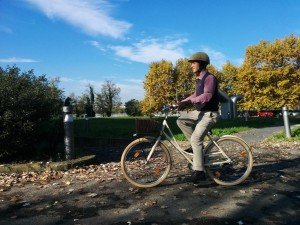 Me arriving at LITA

Among big Italian cities, Milan is particularly well-suited to biking. This is because Milan is flat, and has, relatively, orderly driving, and a high number of bike lanes. Sidewalk bicycling is also tolerated. So, I bike to school.

My bicycle commute takes me through my neighborhood of Lambrate, over a river, through the woods (of the Saint Gregorio Vecchio farmstead), and down the sidewalk to the biomedical research laboratory LITA, where we have our classes. It is about 12 minutes, one way. Here is my commute home, in pictures: 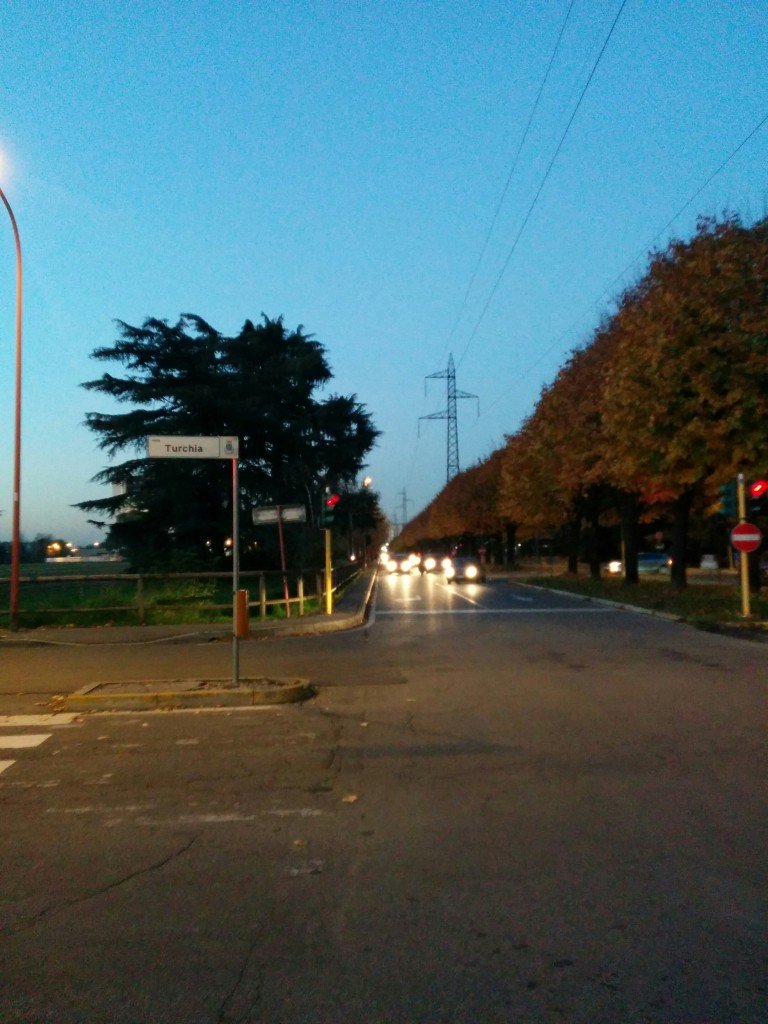 I ride down the sidewalk of the via Fratelli Cervi… 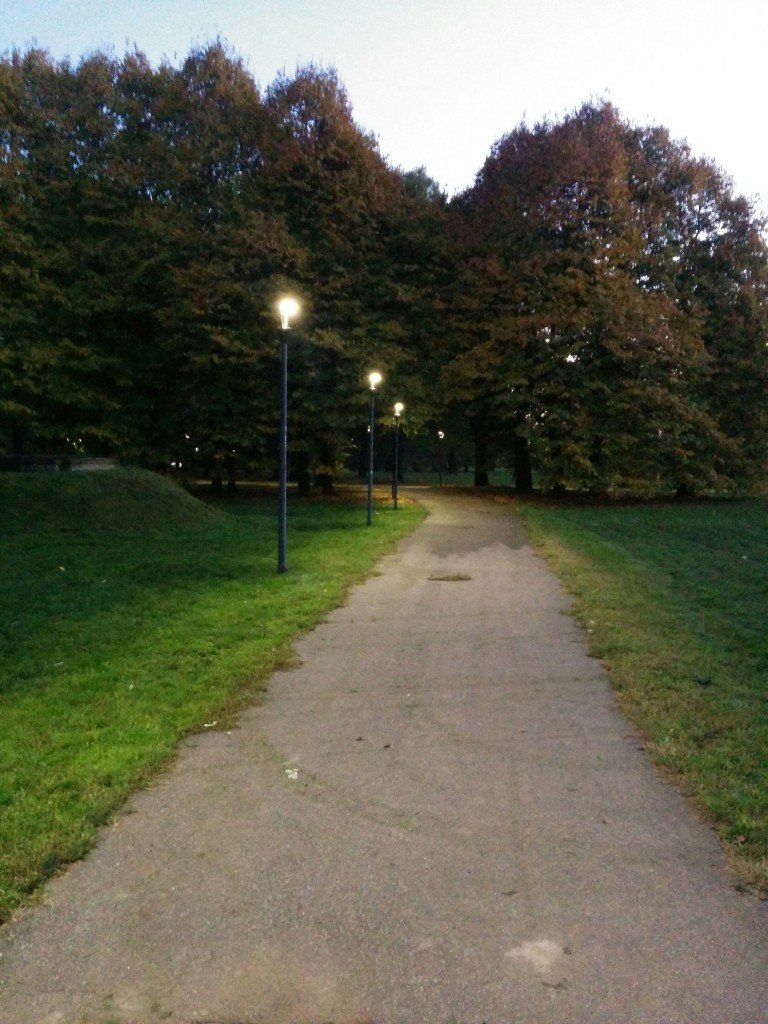 …through the Cascina San Gregorio Vecchio… 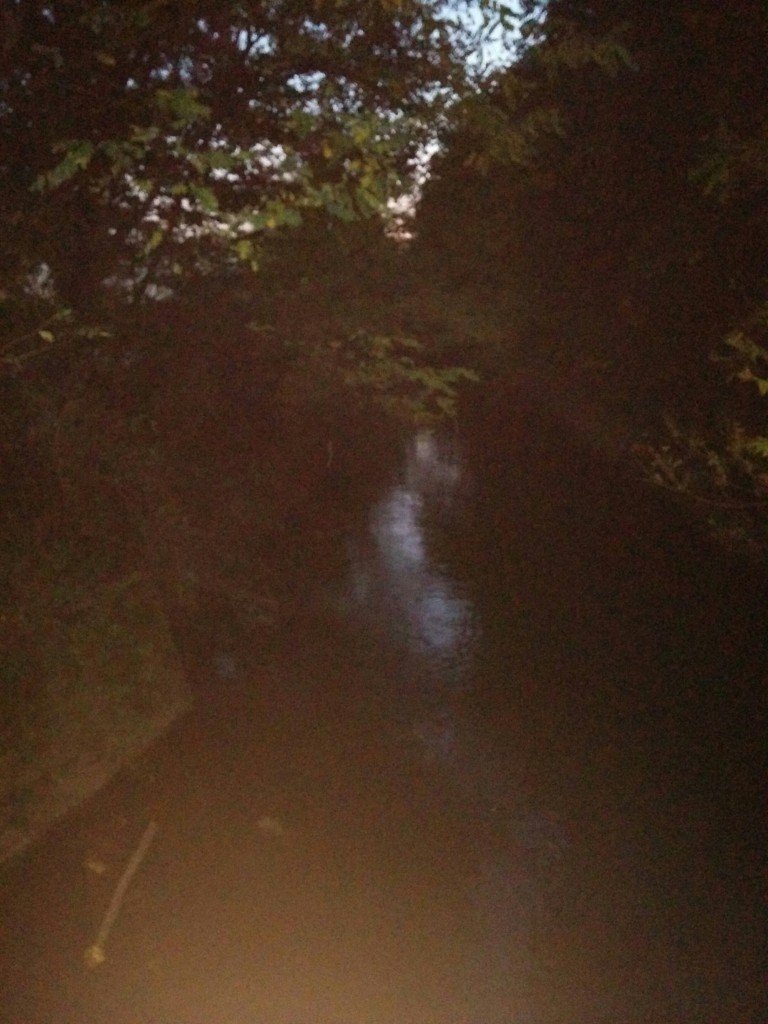 …over the Lambro River (hence the name Lambrate)…

…and down the sidewalk of the Via Privata Gaetano Sbodio.

I also get around town by bike. It is about eight minutes to the Città Studi, the large polytechnical institute, with a library open on weekends, and about 30 minutes to the main university campus and hospital, as well as the Duomo, the heart of the city center. Bike racks are everywhere in Milan. People of all ages bike, and it is not unusual to see a senior citizen with a bike basket full of groceries rolling along slowly, and occasionally, majestically. 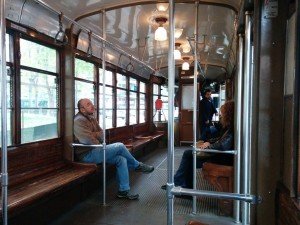 Inside a Milan tram car

IMS students who do not frequently cycle use other means of getting around Milan. If you are under 26, your full-time student status allows you a year-long transit card, which, I believe, costs around 200 euros, and permits unlimited riding on any one of the many means of transport in Milan. This includes the subway, buses, and Milan’s famous street trams, some of which, I believe, were built in the 1930s. They are wooden and quaint on the inside. The number 33 tram has a roundabout terminus on my block, and goes straight through to Milano Centrale, the city’s largest railway station.

LITA is accessible by a stop called Cascina Gobba, on the green line of the subway, which goes through Lambrate, and then across the city center. From the stop, you can take a bus about 10 minutes, or you can walk, about 15 minutes, to get to LITA. Most IMS students go to school this way. You could also drive a car, or a Vespa.