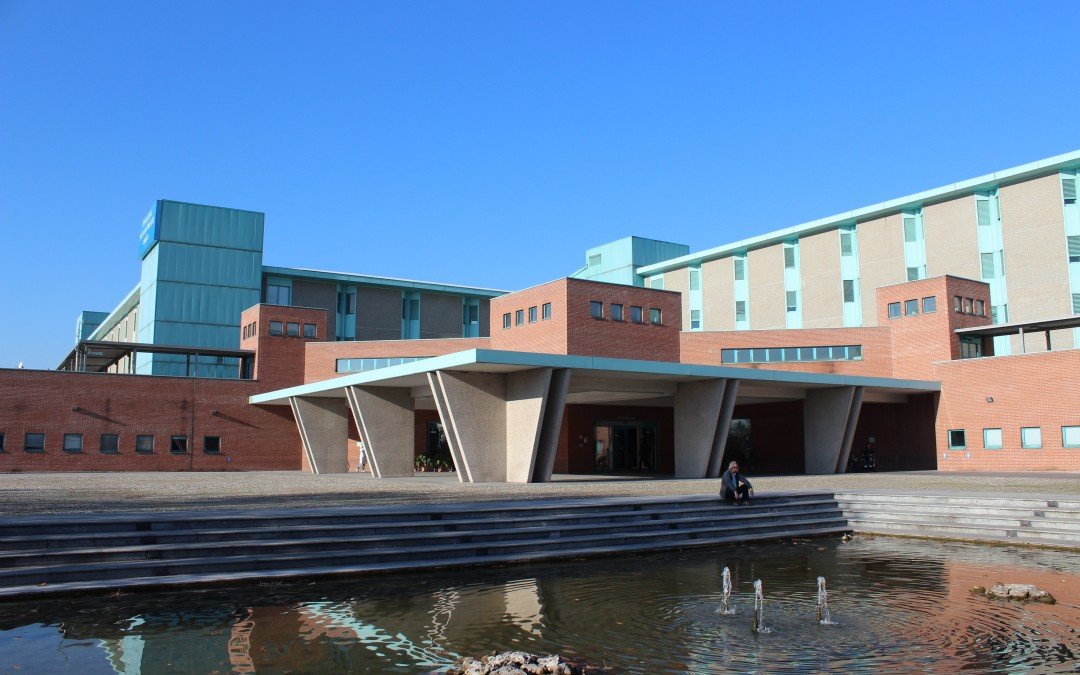 Upon completion of my first traineeship I thought I would write a few lines to give you a bit of insight into the day to day life of a Third Year Harvey student’s experience, having just completed my first semester. Your first tirocinio is a month-long internship consisting of four hours a day, every morning before class, five days a week.   It is considered to be the first introduction to what some of us call “real medicine”.

When the semester starts, each day begins with a class called “Medical Surgical Semiotics 1”. We had two teachers, Prof. Ciro Esposito, the head of Nephrology in Maugeri Hospital, and Prof. Stefano Perlini, a doctor in San Matteo, both amazing professors who will give you the first introduction to physical examinationş of patients, history-taking, listening for heart murmurs and diagnosing some conditions. Everyone in the class loved it and it is something definitely not to be missed. As part of this subject, you must complete a month’s training in Hospital The class is split up randomly, with half of you doing it in November, and the other half in January. I received a place in Nephrology at Maugeri Hospital under Prof. Esposito with eight other students in my class. It was definitely the best part of our medical course so far.

The first day as “real doctor” 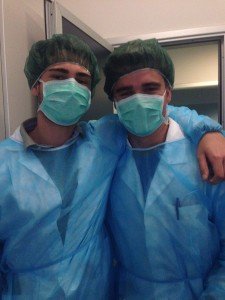 We arrive on the first day at 8.00 AM and enter the doctor’s room, put on our lab coats, and place the stethoscopes proudly around our necks, although in reality we know nothing. It felt like another step towards our end goal of becoming doctors. Under Professor Esposito, there are many other doctors working, but also some doctors-in-training in their speciality years to become qualified nephrologists and also students from the Golgi course (the sister course to Harvey, which is taught in Italian). The Golgi course and our course were then split up into two groups: half of us stayed in this part of Nephrology, and the other half went down to Doctoressa Victoria Esposito in another part of the hospital where the patients were under kidney dialysis. It was decided that the two groups will swap every week, and in the end we would all get two weeks in dialysis and two weeks in the Nephrology ward. I.e. My first week was spent seeing patients in the Nephology ward and second week seeing patients who came in for a few hours to have their dialysis treatment.

We then got a short introduction from one of the doctors and then we were whisked away to see our first patient. During these four weeks, you will meet a lot of patients, including some very ill ones. We learnt a lot in this short time, including how to perform a physical examination on a patient , which proved a bit more challenging than expected, trying to figure out what kind of heart murmur a patient had and also examining edema. This was my own first personal experience of working in a hospital and although at first it was somewhat daunting I found that after the first week I got into the swing of things and started to enjoy the hands on experience.

If, like me, you are not Italian and are worried about not understanding fully the Italian spoken in the hospital, rest assured that most of the doctors speak English, and you can choose to have an English speaking doctor when you are signing up for the Traineeship. It is an advantage, not a necessity, to start learning Italian as early as you can, to have a certain grasp on the language by the time you get into hospital, as it is quite nice to be able to hear the symptoms said directly from the patient rather then the doctor translating and repeating what was said. Of course, you feel more competent to be able to understand the doctors when they talk to each other also. In the beginning of the tirocinio I found the medical terminology in Italian difficult, but by the end I found that I could understand most of what was said.

I am sure that you will all enjoy your first experience of working in a hospital as much as I did. Just one tip, don’t forget a notepad, because you will not stop writing throughout the Tirocinio!! 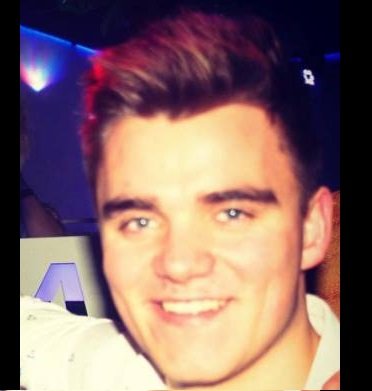 Richard (Pavia)
Guest Blogger
Richard Tyrrell is an Irish student, studying at the English MD program of University of Pavia since 2013.