Our Furry Friend at IMS Milan 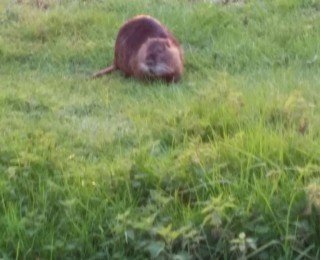 Many afternoons, a cute little creature greets us on our way home from school. Meet Charisse.

A brook runs by LITA, the home of IMS-Milan. The brook is actually part of an artificial network of irrigation canals that traverses the municipality of Segrate, wherein LITA lies. The brook’s official name is Roggia roggione, which translates roughly to Brooky Brook. Within the Brooky Brook, lives an animal, about the size of a breadbox, that some IMS students have named “Charisse”. 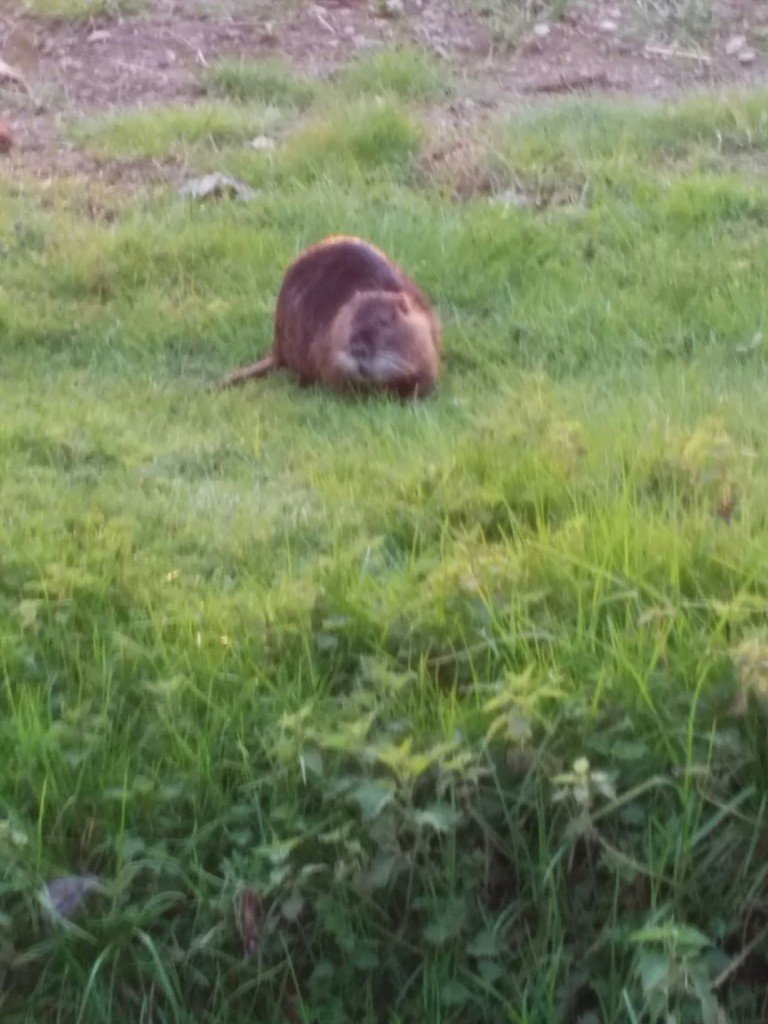 Charisse appears to be a  river rat [update 10.3.16]. That is sort of an ugly name, for such a beautiful species. Charisse, like so many of us IMS students, is an immigrant; river rats are not native to Europe, but rather North America. We have seen her often floating in the river, with her babies in tow. It would take an expert wildlife photographer, which I am not, to capture this. 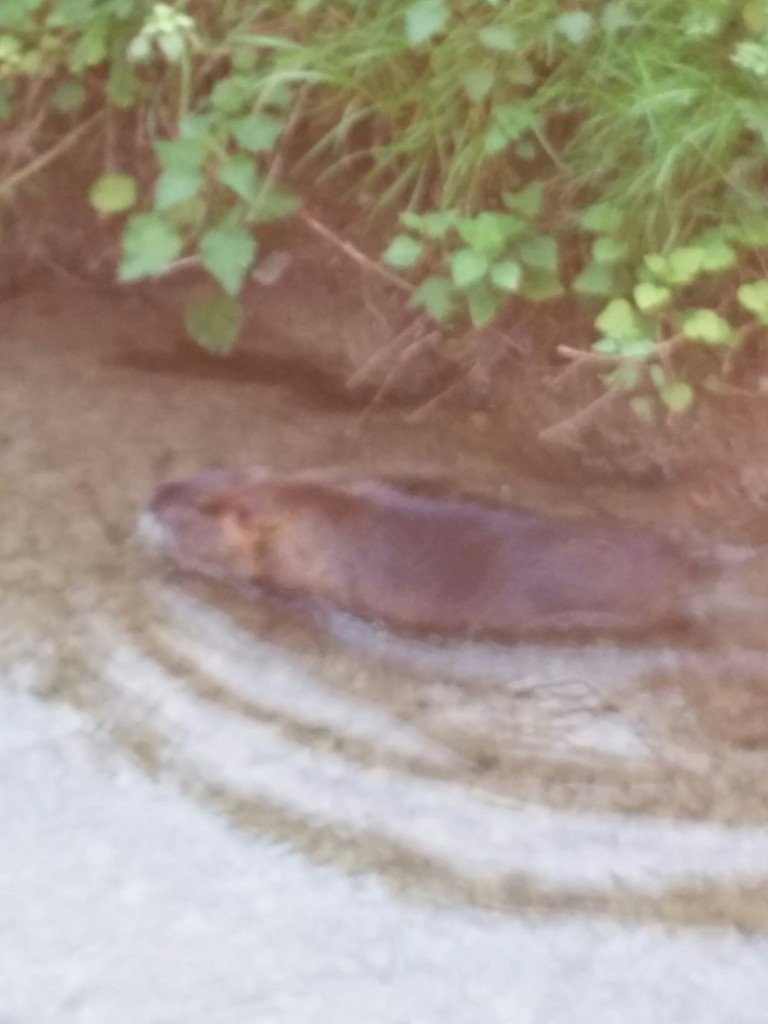 Charisse in the Brooky Brook

Charisse’s home appears to be a hole on the riverbank. In the late afternoons, in particular, she is out and about, meandering around the farmland next to LITA. This is perfect timing, because this happens to be coincidentally when we are walking (or, in my case, cycling) back to our homes in Milan proper. 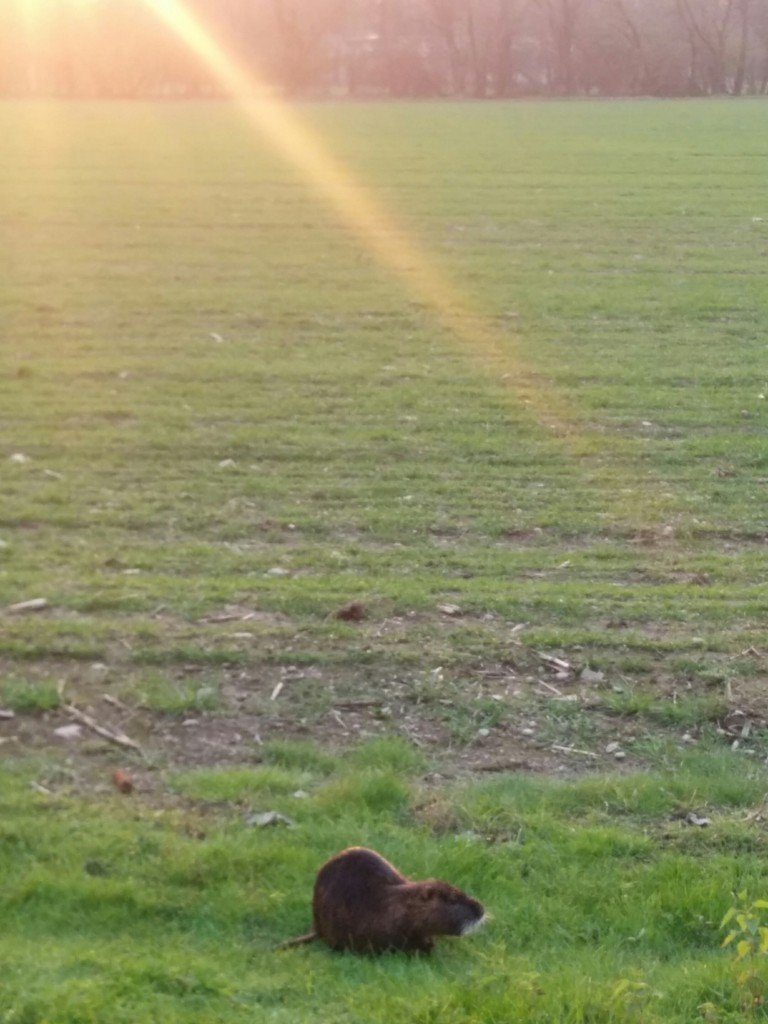 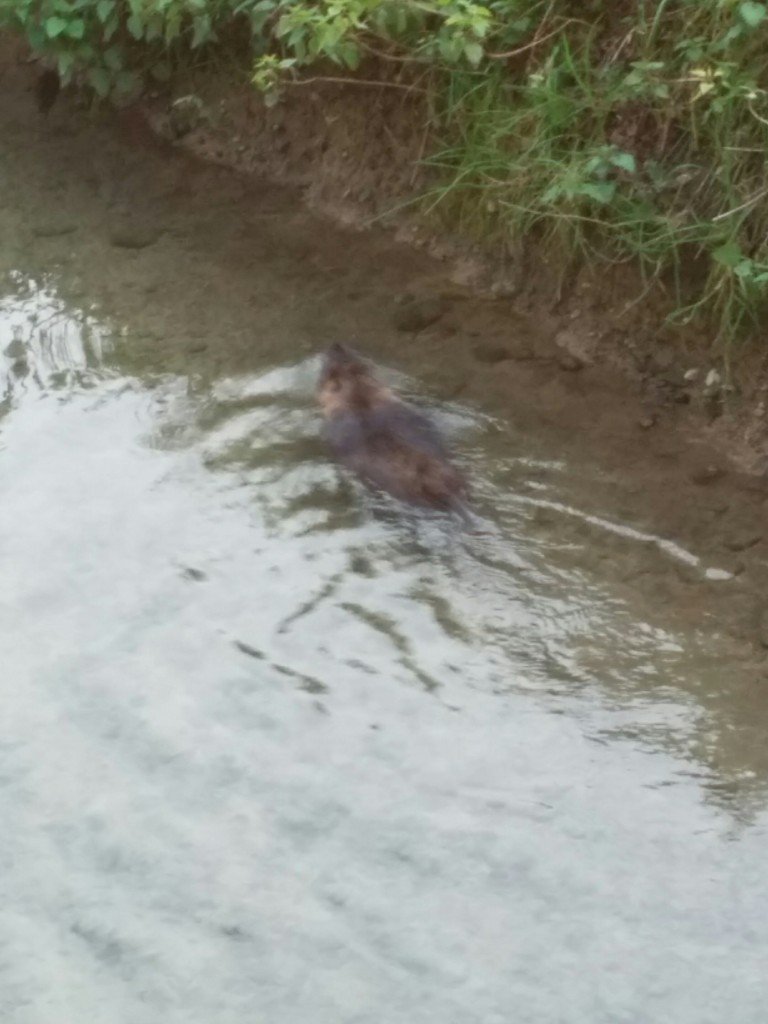 Charisse swimming to her home 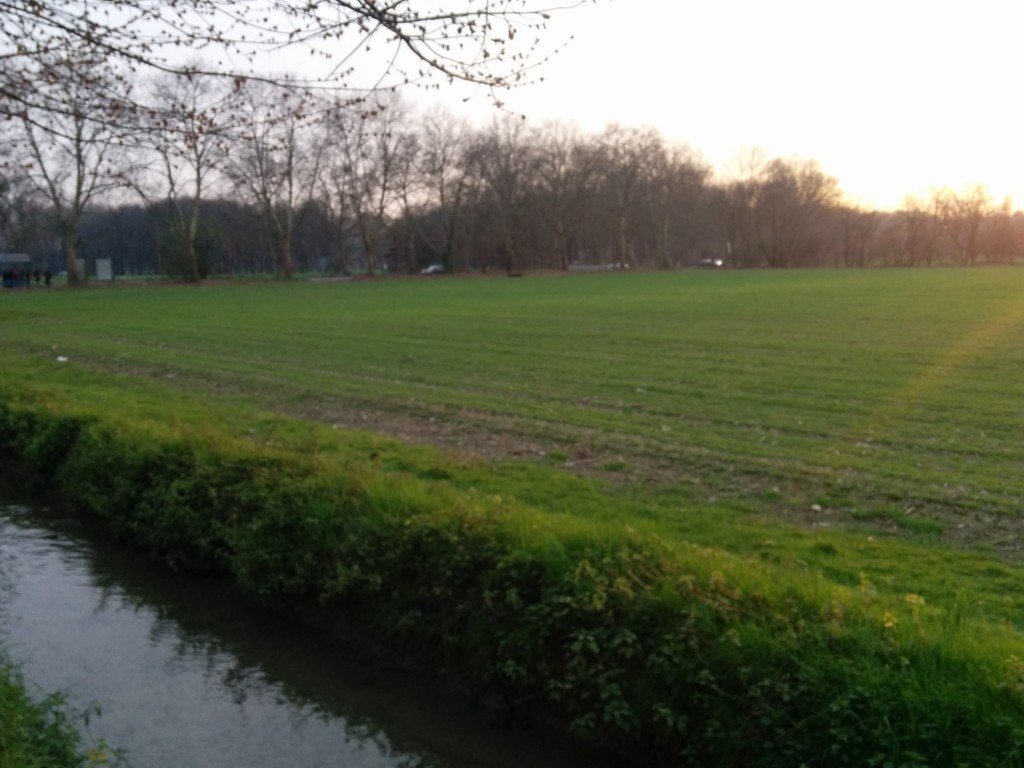 Charisse’s home: the small hole in the riverbank, on the left side of the picture

We have given thought to making Charisse IMS-Milan’s mascot. This might be useful, given the recent rumours about friendly interschool football matches between IMS-Milan and other English-speaking med schools in Italy. However, the nickname “Milan River Rats” did not ring quite right to us. Charisse might still, nonetheless, be useful to the IMS-Milan football team and its many fans. The Brooky Brook empties into the Matto di San Carlo river, which further empties into the Lambro, which ultimately meets the important Po river in the Province of Pavia. Perhaps Charisse could swim down there and deliver, on our behalf, a — shall we say — sportsmanlike warning. 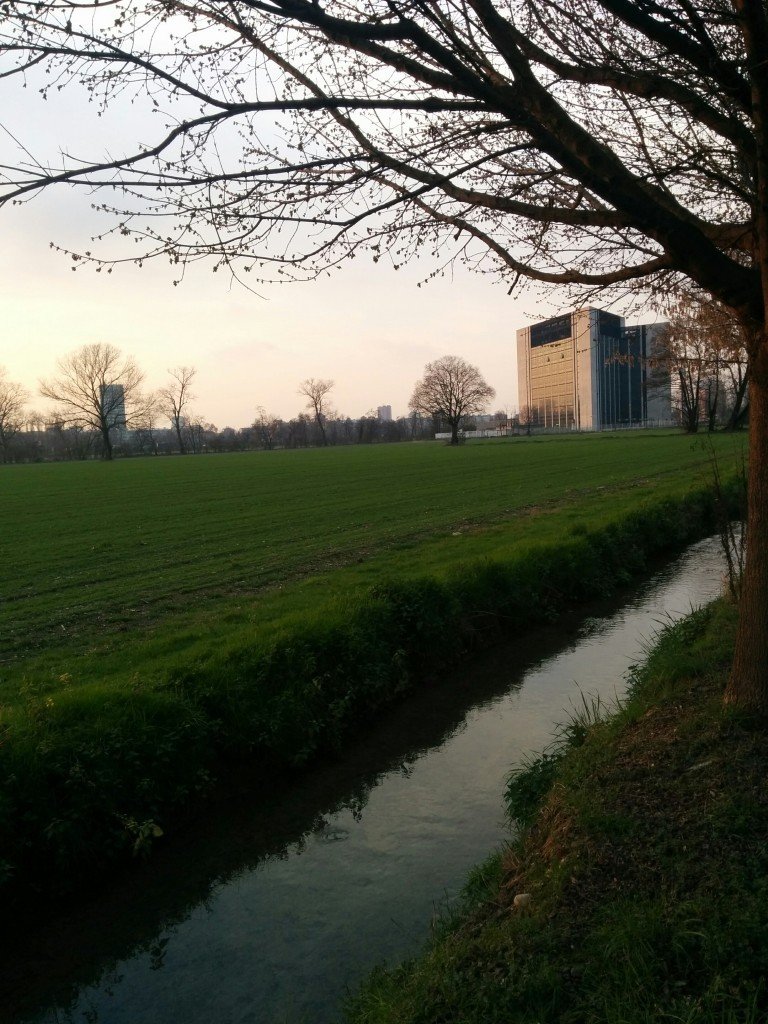 IMS Milan, with the Roggia Roggione in the foreground