A Quick Academic Comparison of Milan, Pavia, and Rome-La Sapienza 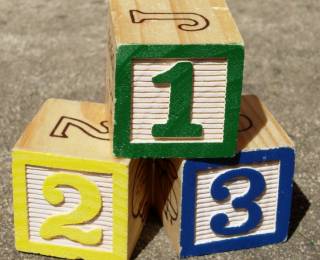 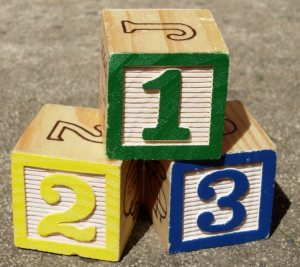 A lot of non-EU applicants are trying to decide between putting their first choice as IMS-Milan, Harvey-Pavia, or IMS-Rome-La Sapienza. Here is a guide to the differences between their academic programs.

I get a lot of enquiries about the three schools, Milan, Pavia, and Rome-La Sapienza, in particular — especially among what are called “non-EU” candidates, whose test registration, at their local consulate, is due in early July. For many applicants, features of the academic programs of these schools are important deciding factors. However, until now, the differences between them have not been clearly laid out. So, I asked students and administrators at the three schools about certain elements of their programs, tried to get the most accurate information possible, and put it in a handy chart form. Please keep in mind that there might still be errors. I apologize if you find any. Please let me know, so I can fix them.

Before I present this information, we must address a very important question: why are Rome-Tor Vergata, the two Naples schools, and Bari — that is, the other Italian state universities that teach medicine in English — not included? There are two main reasons. First, the people who are considering these schools as first-choice, who have contacted me, tend (there are exceptions) not to inquire about how they compare with other schools. Why? I do not know, and I am not qualified to speculate. They are all excellent places to study. It is just that Milan, Pavia, and Rome-La Sapienza seem, somehow, to attract the same candidates, who are confused between them. Second, I have personally never visited Naples, the University of Bari, or the medical department of Tor Vergata, and have fewer contacts there, so it is more difficult for me to verify information about these schools. Nonetheless, I would encourage anybody considering studying medicine in English in Italy to give serious and equal consideration to Tor Vergata, the Naples schools, and Bari.

All right, here is the chart. Eight questions that applicants seem to be interested in are…

Also: I put the three schools in alphabetical — that is to say, neutral — order; the listing “Milan – Pavia – Rome-LS” is not meant to say that any school is better or worse. Indeed, in my opinion, they are all great schools, with different academic programs, and none is better than any other. It is more of a question of which school matches the applicant’s learning style and personal goals. Furthermore, I do not generally endorse any given element of a school’s academic program. For example, I do not have a strong opinion on which are, in general, better: oral or written exams; or mandatory attendance or not; or which hospitals or research affiliations are the strongest. I know only what is best for me. I chose IMS-Milan because I personally like a mix of oral and written exams, I prefer an environment with a certain degree of mandatory attendance, I want to have clinical rotations in a variety of hospitals in a demographically diverse metropolis (because I want to work for Doctors Without Borders), and I like Milan’s affiliation with the League of European Research Universities, some of which I have already studied at, and where I have contacts. What is best for me, however, is certainly not best for everyone. I know students who prefer and dislike oral exams; prefer and dislike written exams; prefer and dislike mandatory attendance; only want one hospital (more convenient); and so forth. None of them are wrong. You must choose what is best for you.

* These figures are for what is known as the “New Harvey” course, in place for two years. The “Old Harvey” — which continued until 2014 — had oral exams and 6 chances to pass a test. The “Old Harvey” rules still apply to upper-year students in Pavia.

If there is more information you would like to add to this comparison chart, please let me know, and I will try to do the research.