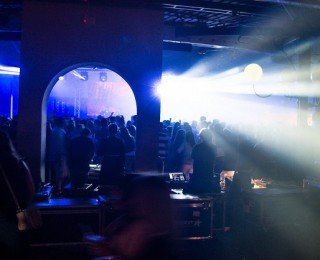 I’m so glad to finally have some time to spare in order to post on this website again! Today is the 2nd of June, which in Italy is a holiday; more specifically, it’s the “Festa della Repubblica”, the anniversary of the referendum which determined the switch from Monarchy to Republic in Italy (2nd June 1946; not quite as long ago as you’d expect). Worry not, I’m not going to dive into an insight of Italian culture, although that could be somewhat interesting for foreigners who’re thinking of moving here. To be honest I probably don’t know the local culture enough to be explaining it in depth to others. You’re a bad, bad Italian, Stefano.
In any case, since most of the study rooms today are closed, I’m sitting here in one of the beautiful courtyards of the central building of the University of Pavia (in the picture you can see what I see from my spot), and I’m taking a break from study to write to you all. 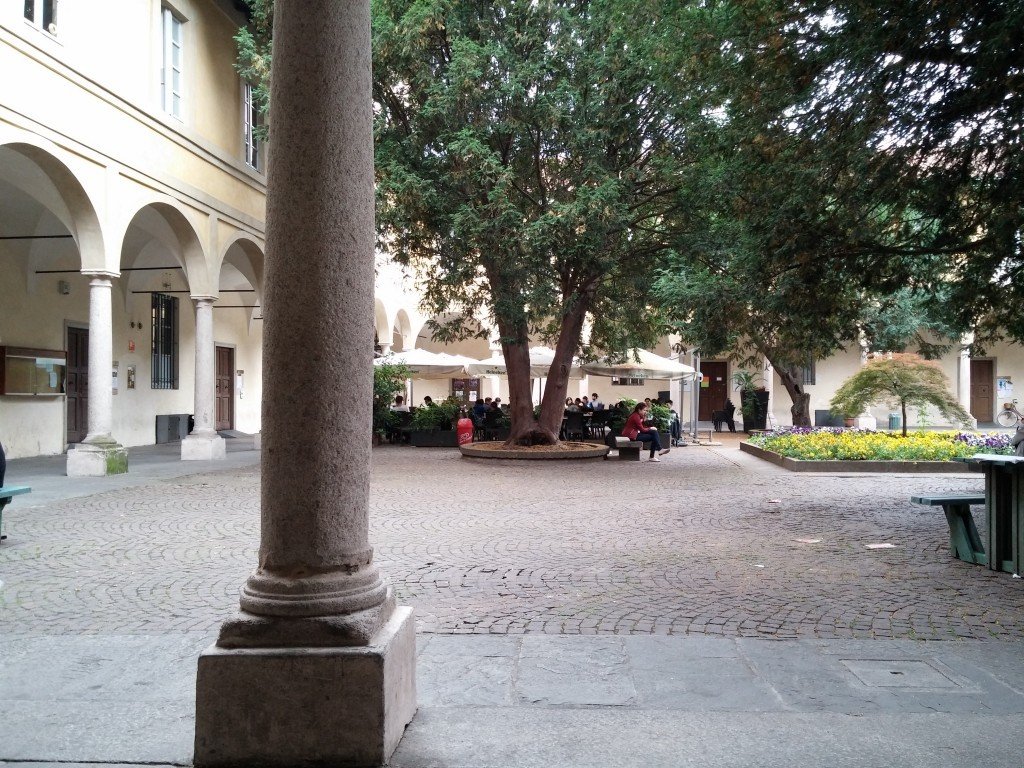 The Bar courtyard in the University of Pavia. Terrible picture, lovely place.

Last time I spoke about a rather boring topic (tutorials, you can find the link to the post here), so this time I’m going to discuss a much more appealing subject. Sticking to today’s celebrative mood, I want to explain to you what the “feste di collegio” here in Pavia are. Yes, you’re right: college parties.
You see, in Pavia is very important this institution of the “collegio”, with 16 (if I remember correctly) colleges spread throughout the city. Some of them are even very old, dating back to the 16th century, with the colleges “Ghislieri” and “Borromeo” being the most well-known ones. In Italy a “collegio” is a sort of accommodation for university students from all faculties, with individual rooms and some common facilities and leisure areas, and they can be accessed either paying a monthly fee or through the “EDiSU”, which is an organ giving out financial aid to students; four of these colleges, including the two I mentioned, actually also have “merit” criteria to be met in order to be accepted.

I’ll cut this story short and perhaps I’ll leave more extensive explanations to another time. The thing is, in this time of the year (beginning of May to July), students from each college start throwing what generally are massive parties, one for each college. I’m not quite sure if there is some historical reason why this is done, but I must say that a large number of university students, and actually many non-students as well, look forward to these parties for some memorable moments.
It’s necessary to buy a ticket in advance, and these come between 15 and 20 euros; if you’re thinking this is a bit expensive for one night’s fun, consider that often the locations for the parties are a bit sophisticated; besides, there is generally unlimited alcohol and something to eat is more or less always present.

This is interesting, isn’t it? In the end, even if you’re not a fan of getting wasted and dancing the night away (now this is a poetic image.) consider also this last thing: there are SO many people. The smallest, more “exclusive” ones will have two to four hundred guests, while the more popular ones even pass a thousand and a half. All in all, wonderful way to make new acquaintances or find old ones who perhaps one hasn’t met in a while.

Just to give you a more definite idea, I’ll briefly talk about some of the parties I went to (they aren’t many, shame on me):
-Ghislieri 2013: I was just a first-year freshman, and this one the first party I went to; I must say I was quite impressed, and if you’re into classy, prom-like events, this is the place for you. Tables were set in the courtyard of the college, and there was a buffet with a catering service and great food and a nice stock of wine. Perhaps it wasn’t a great idea to have a buffet because 20-years old will be 20-years old, and you could see girls in high heels elbowing guys in a suit in order to be served first. This can be interpreted as either negative or hilarious, your choice really.
-Don Bosco 2014: pool party. This one was in my second year; we were in a very large location with a few stands with cocktails, loud music with a dancing floor, and the pool; there were the occasional inflatable balloons being bounced around and people throwing… well, other people, one way or the other. According to the number of people in the pool at the same time it could have been wide to do an antibiotic prophylaxis before entering. Still, that was fun.
-Maino 2016 (the featured image of the article was taken there): just a few days ago, this was a theme party, the theme being Alice in Wonderland. Good drinks with several stands and short lines, ice cream, muffins and cotton candy; two dance floors and again more than a thousand participants; highlight of the night was a drunk male Alice with a light blue dress and blonde wig. Neat.

I didn’t quite manage to finish the post on the 2nd as I intended to do, but I made it on the 3rd when I will publish it. You’ll hear from me again soon, promise.

EDIT: I was advisded that this post could result offensive to some. I apologize if it did, and I encourage anyone who felt this way to send me some feedback about it.