We Belong to the World 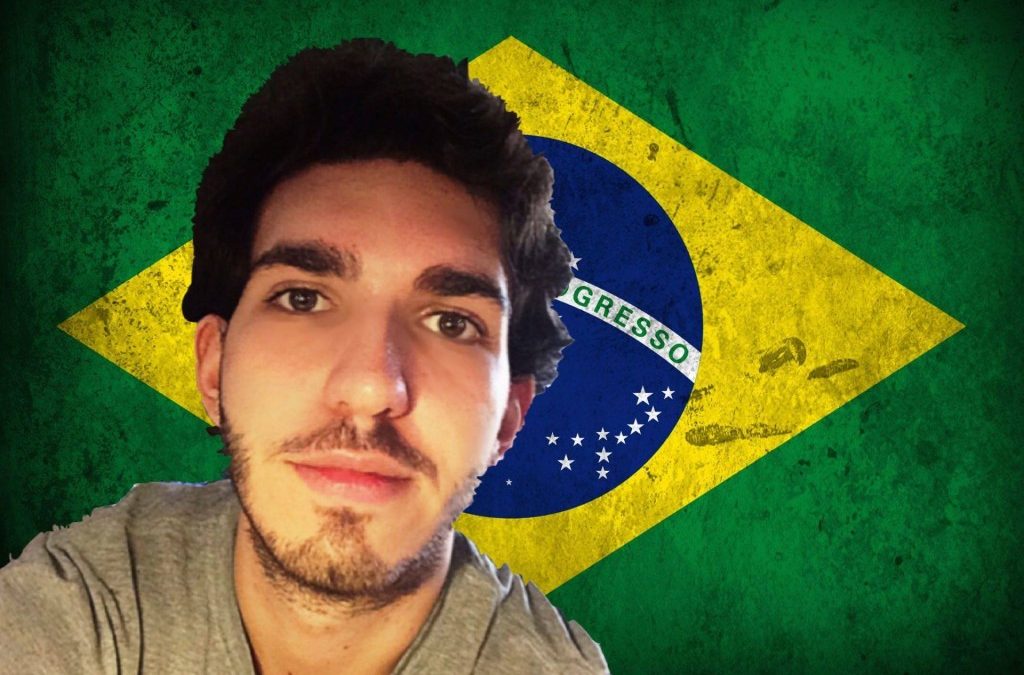 Since I decided I wanted to become a doctor, the struggle to be admitted into a university has not been easy. For some time I have been taking admission tests and, maybe because of the tough competition or because there were still important things I needed to learn during this time, I haven’t been successful. But the fact is that I had never found a place where I really wished to be, and when I found out that there were international medical schools in Italy, I freaked out. That meant that I could be somewhere that fits my interests in a way most of the universities in my home country can’t. Firstly, I would be able to learn what I want to do for the rest of my life in English, a universal language, which could also open tons of possibilities for my future. Secondly, I could do all of that in a country which is so rich in history and culture, besides getting to learn such a beautiful language as Italian.

Decided that I would aim for Italy, I started looking for information about the universities and the admission test. Thankfully, I found Medschool.it, otherwise I would be completely lost (you’re awesome, guys!). I got a lot of IMAT and BMAT questions printed and solved them counting on great support from my books and my teachers in Brazil, who helped me to find new strategies for the exam, as it is nothing like the Brazilian ones.

Doing the actual test is, though, another issue. You need not only knowledge but also some psychological preparation. After all, it’s 100 minutes (for 60 questions!) that could turn your life upside down (in a good way), which makes you want to be really focused. Here in Brazil, the IMAT can be taken in São Paulo, but they seem to change the application center every year.

If I get a place in Italy, it will cause the biggest turnover of my life. The idea of leaving all of my family and friends to begin from scratch in a different culture scares me, but also thrills me from the tip of my toe to every single strand of hair in my head. The few experiences I’ve had in the 19 years of my life made me learn that I do not belong only to my city, my state, or my country. We all belong to the world. And if I have the opportunity to experience life in this other beautiful part of the place to which I belong, I will chase it, even if that means having to try again one or more years. It’s never too long if you are following your dream, right?

Some people ask me if I plan to come back to Brazil after I graduate, and the truth is: I have no idea. I am not able to predict who I am going to be in six years from now. There are infinite possibilities for our lives, and I think we have to build ourselves from what we make them give us. Maybe I will stay in Italy (I would really enjoy that today), maybe I will come back, or maybe I will decide to live somewhere else totally different on this planet. All I know is that I crave learning: from school, from books, from different places, from the fascinating thing that is human diversity; and that, like I’m sure all you guys will, I am going to become a doctor, doing the best I can during the way for the people that surround me and, therefore, for this amazing world to which we all belong!

João Victor Cornicelli took the IMAT in 2016, with IMS Milan as his first choice school.