How to Find Housing in Milan 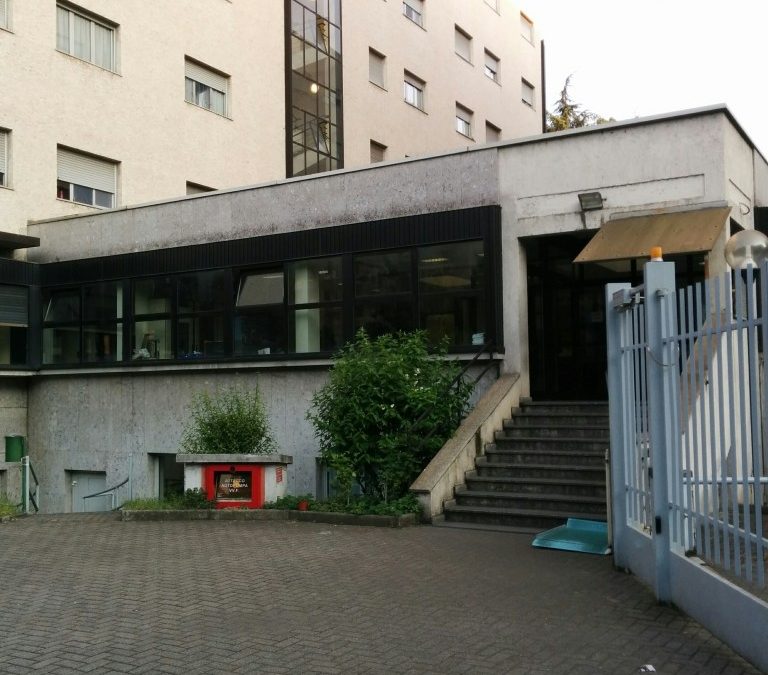 Cross-posted to the IMS Milan Society.

A number of prospective incoming students have contacted us, asking about how they can find housing in Milan. For me, finding housing was very easy. I am first going to tell you what I did, and then look at some of the other ways of going about it. This post is about Milan, but many of the principles herein may apply to Bari, Naples, and Rome — big cities — and perhaps also Pavia.

Before arriving in Milan, I looked at the map of the city, and tried to find a neighborhood within 20 minutes or so biking distance to the various locations that IMS students frequent in the first two, pre-clinical, years. I settled on Lambrate, which is a sort of mixed residential/retail shopping/industrial area with a lot of art studios, on the eastern edge of Milan. I then booked an AirBNB there for a week. It was a whole, fully-furnished, apartment — with a separate living room, bedroom, kitchen, and bathroom — for about 40 euros a day. Of course, that is more than I would be willing to spend in the long-term, but it was a good short-term solution. I have, in the past, posted a map showing my apartment and its location relative to main IMS sites, and now I repost it here. The little doggie (why not?) represents the apartment, and the hearts, IMS facilities. 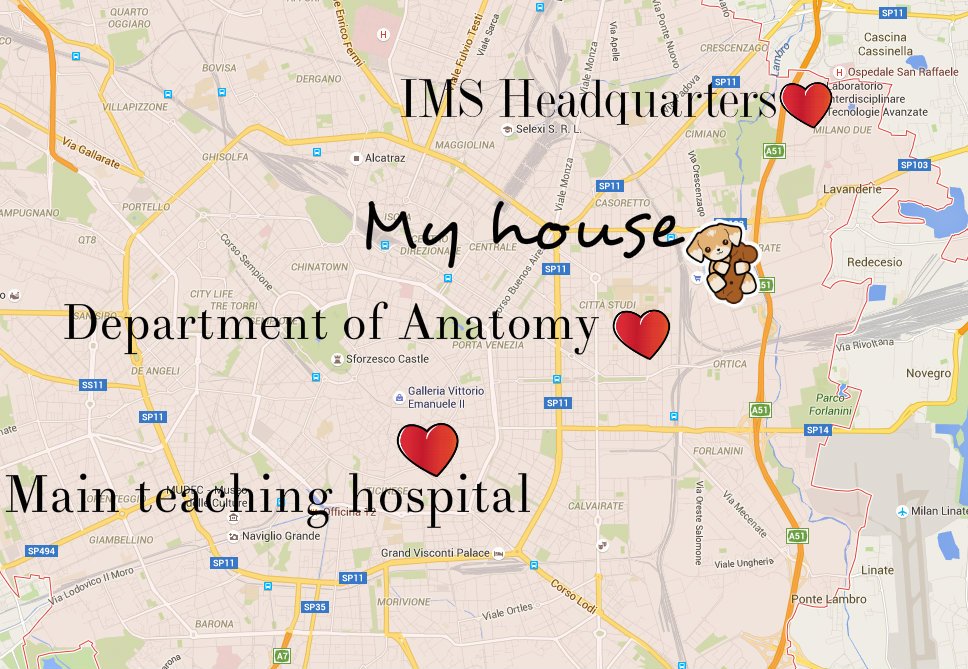 The main teaching hospital is across the street from the central campus of the University of Milan.

My landlady lived in the United States and speaks perfect English. I told her that I was looking for a place for six years — the duration of our programme at IMS — and she offered me a long-term contract for the apartment. It was the standard contract in Italy: four years long, with a three-month out clause. This means that she cannot raise my rent for four years, but I must give her three months notice before leaving, or else I lose the deposit (which is one month’s rent). She reduced the price to what is typical for the neighborhood — 850 euros per month for a one-bedroom apartment — and I signed the contract. IMS had not started yet at this point, and I had some business in Rome for a few days, so I left Milan. When I came back ready to move in, my landlady had done an amazing job cleaning and preparing the place. I wanted for nothing — kitchen and bathroom supplies, WiFi, hardware — it was all there, and she even left a chocolate on my pillow for me. I have been living very happily in this apartment since. One of the great advantages of having a 2nd room is that it allows me to have guests, and for the last nine months I have received friends from back home, as well as current and prospective IMS students who needed a place temporarily. I also immediately bought a bike at a bike shop, which allowed me to get all around the city for free.

So, booking an airBNB or some other short-term rental, and then converting it to a long-term, is a nice option. Here are some other strategies you can try, to get housing in Milan: 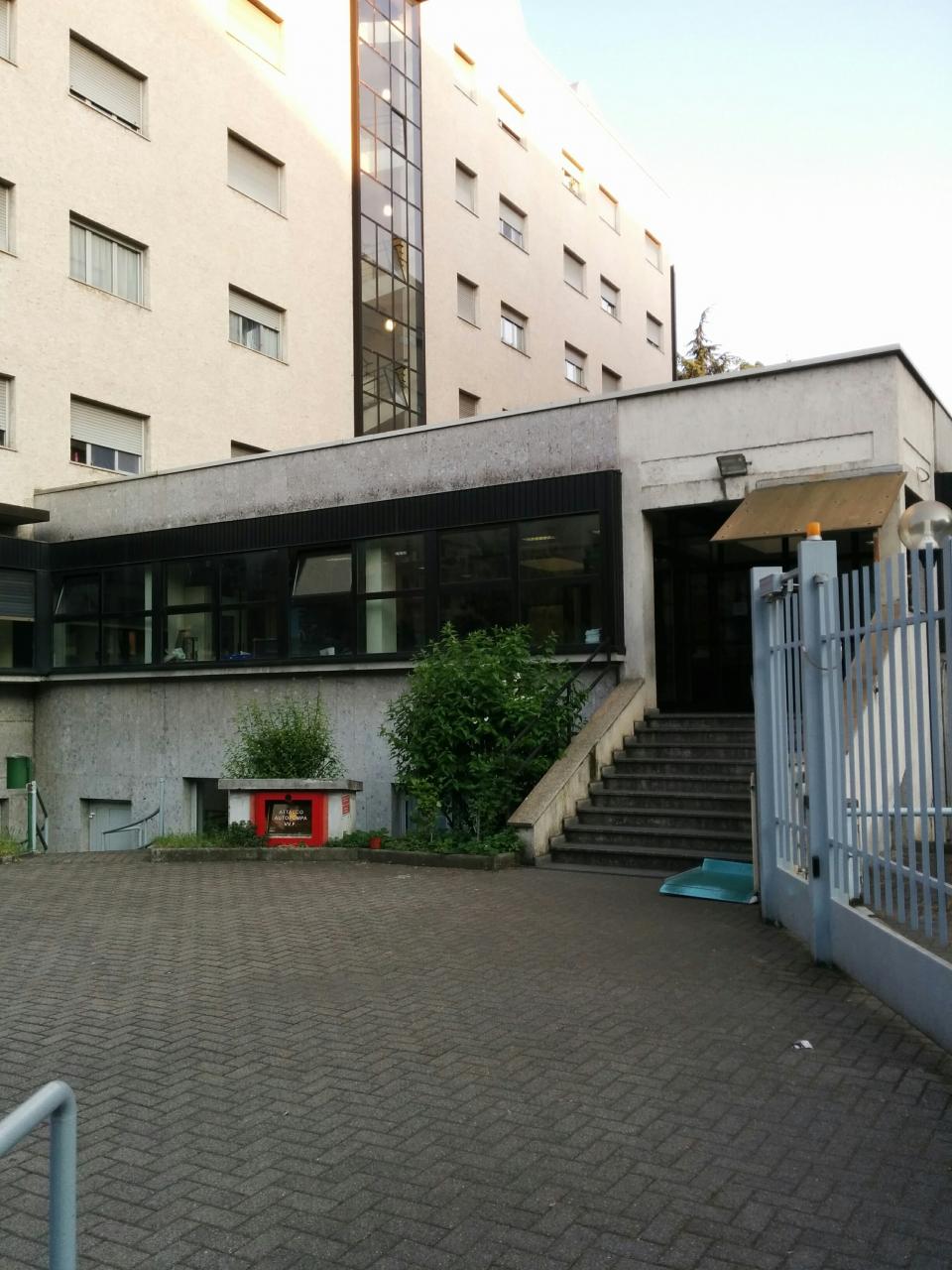 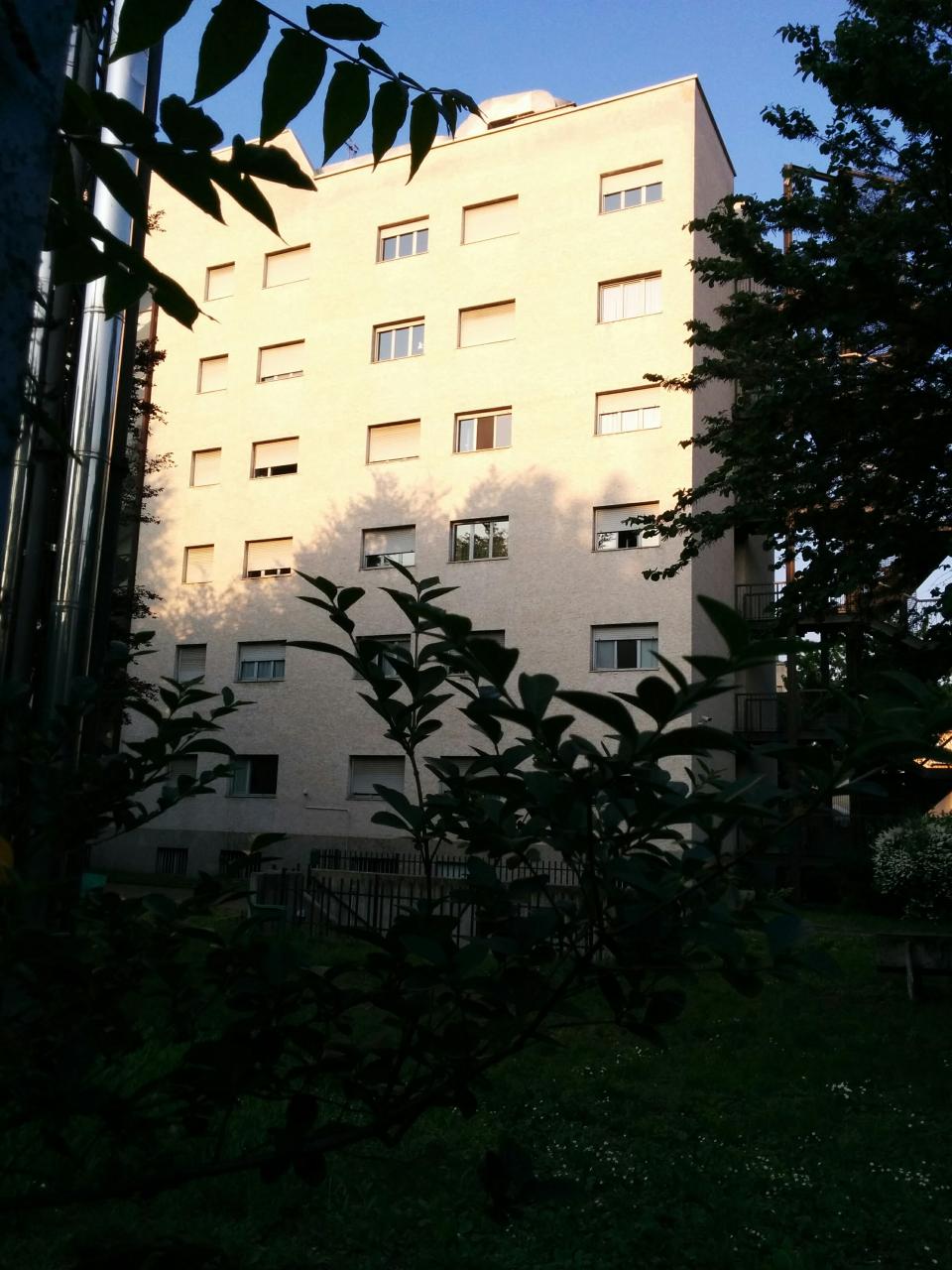 So there you go. These are some beginning tips about finding housing in Milan. The most important thing is to get into a stable situation from the day you get here; you do not want to be schlepping all your stuff from one place to the next during your first days in Milan, which will be full enough already with things to do. So it is probably smart to book a hostel, hotel, airBNB, couch or guest room first. Then, you can spend a bit of time to find a more permanent place. I also highly recommend that you get a bike, with a lock and helmet, if you are able to cycle; it saves you a lot of time and money that would go to public transit. (A car would also be a convenient option, if you have a place to park it at home. There’s parking at LITA.) And please be here ready for New Student Orientation at 1 PM on Saturday, Oct 22.