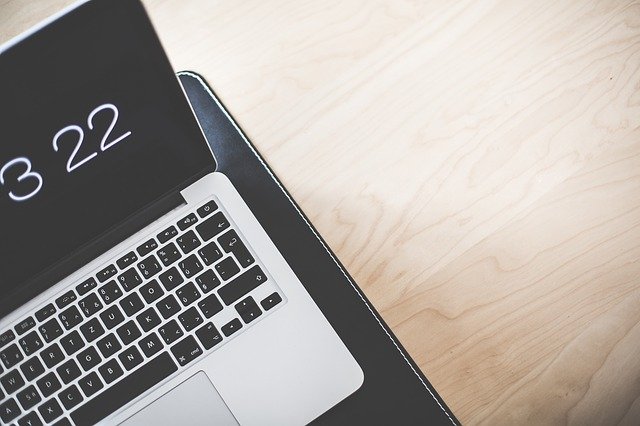 The IMAT admission test has seen many updates and changes throughout its short history. Anything, from the number of questions to the date of the test, was a subject for a continuous debate under the previous administration with Ms. Giannini as the minister of education. Things got especially intense right before the previous elections as Ms. Giannini starting pushing the idea of abolishing the IMAT test altogether, bringing chaos and uncertainty to the prospective candidates, especially abroad.

Under the newly elected administration, the idea of discontinuing the IMAT test was completely taken off the table. Moreover, the new ministry of education, Ms. Valeria Fedeli even proposed to improve on the current IMAT exam by making it computer based and even referred to this plan as “urgent”. This way students will supposedly arrive to the examination venues and solve the questions on the screen rather than on paper. This could potentially reduce many of the complains and law-suits that followed previous IMAT exams that were mostly caused by “irregularities” at the exam day: Those things like non-sealed exam envelopes or other incidents that happened in some examination centers. Moreover the computerized system might also mean much faster exam results.

When will the 2017 IMAT test take place?

Regarding the the date of 2017 IMAT, the official regulations state that test details have to be released at least 60 days before the exam. This makes April 2017 a rather unlikely option as we are approaching the end of February. On the other hand, if the test will take place in September, like it has in previous years, that means that in worst case scenario we might wait for the official release of the details until late summer.

Will it be logistically feasible to make it computer based?

Regarding the feasibility of a computer based test already this year, we are skeptical that this will be possible on such a short notice without taking a big risk with the possibility of technical failure. On the other side, the urgency in Ms Fedeli’s words and the fact that national computerized exams already took place in Italy before (medical specialties) make this option somewhat more feasible.

Either way, now that we received those reassuring news one can concentrate on the preparation for the 2017 IMAT.