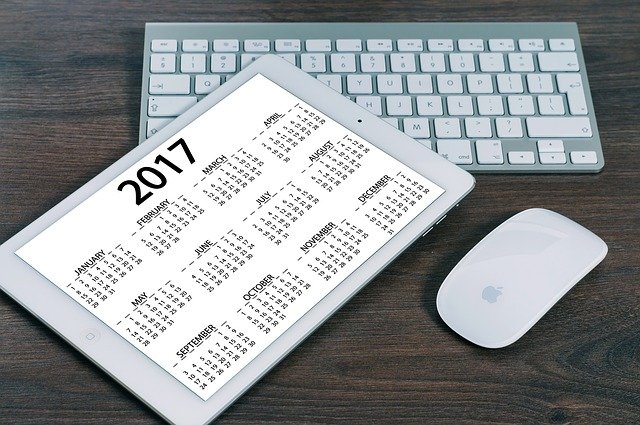 The Italian Ministry of education (MIUR) has released preliminary information about the IMAT admission test for 2017. The national IMAT exam date, for the admission to all public Italian medical schools (IMAT) was set to:

As always, the results of the national IMAT test are valid for admission to the Italian public medical schools on the same year only.

Note that the public IMAT and private IMAT test results are not interchangeable, so you can’t access private medschools with public IMAT test and vice-versa.