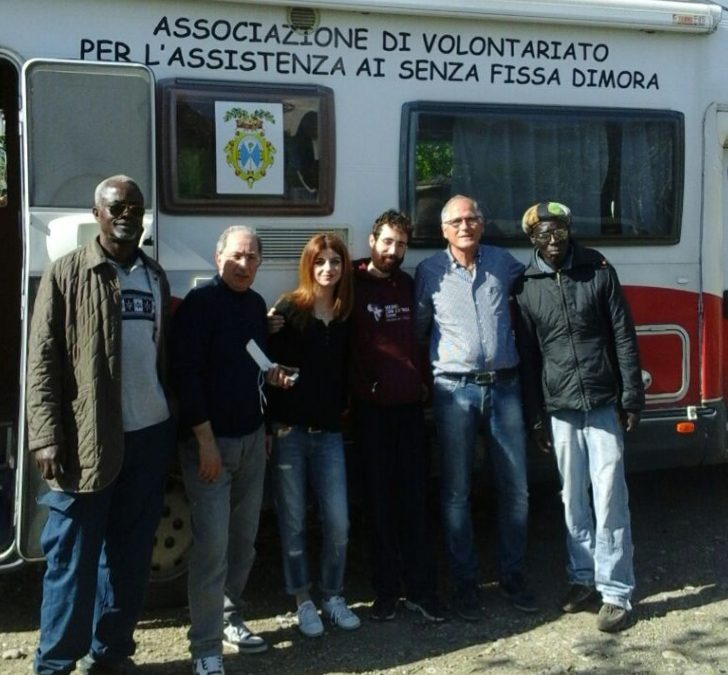 It is warm spring day and I am getting prepared to go on a medical visit in some of the most deprived, in terms of living conditions, camps for immigrants in Puglia as a volunteer for the organization Medici con Africa Cuamm. I am armed with enthusiasm and willingness to learn and help as much as possible! Me and my friend Dario, a medical doctor who graduated from Bari Aldo Moro University, on whose invitation I joined the project Medici con Camper, prepare the necessary equipment and set off to meet the rest of the team, a dentist and two other medical doctors, with one mission, to help!

Help, I said. Yes! Medici con Africa is an international organization that aims to promote understanding and cooperation among young people and society in general, by improving global health and healthcare provision. In collaboration with universities all around the world, including Bari Aldo Moro, the organisation has set as an important goal to increase awareness, as well as to involve medical students and other healthcare professionals in a humanitarian mission!

It is now 9 AM and we will shortly arrive in the so-called “ghetto” where my main task is to translate from both English and Slavic languages, while my main goal is to learn to understand ill-health, and absorb knowledge for my future studies, and hopefully for my profession as a medical doctor in the years to come!

The symptoms are various and the suffering astounding. One thing I understood is the importance of seeing disease on a larger scale, as an occurrence that is only a part of a bigger, wider, phenomenon, more comprehensive in its scope! Another secret revealed to me and my still naïve view on pathology, maybe even of greater significance, would be the connection between the mind and the body, as well as the intricate way they overlap in their interdependence to yield a common symptom or a particular kind of amorphous pain! There are also those cases of patients with addictions. This is something that cannot be instantly cured and no medication can be prescribed. Instead a long-term treatment can be proposed with no guarantee of a complete recovery. This is a sad, maybe unfair phenomenon which society, to my mind, should learn more about! A fourth category of patients is that in which the condition is obvious, the symptoms are clear and a treatment can be offered with a great degree of certainty and efficacy. Those cases seem to be some of the most intriguing! 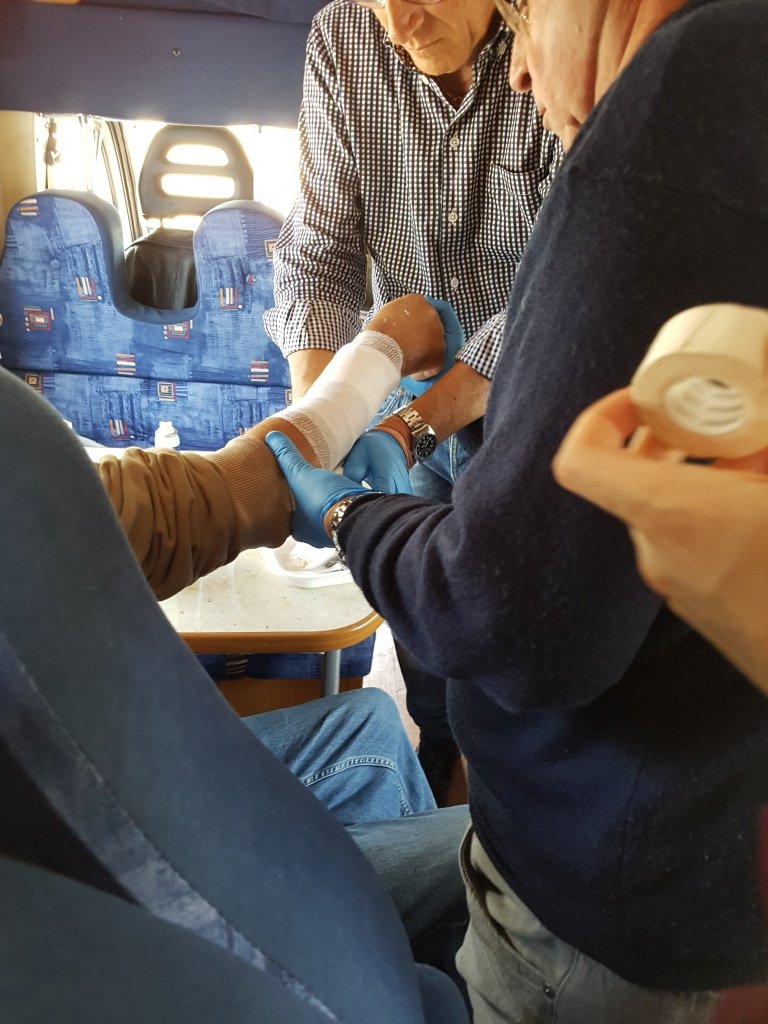 One example was teeth calcification. This something that is better understood when seen in person, rather than just skimmed through in the pages of an impersonal textbook! Another would be a dog bite. “OK, that happens very often” one might say. “Yes, but the distinctive pattern of tissue necrotization cannot be readily recognized, let alone described if not seen!” would be my answer.

The cases were many, and the diseases, even more. One case that is well-worth relating was that of a patient with a keloid! Most commonly encountered in individuals between 10 and 20 to 25 years of age and with 15 to 20% greater occurrence in people of African or Asian origin, this debilitating condition causes itching, discomfort and even pain at a site of an injury, where there sometimes grows a lump much larger than the original scar! It is a result of excessive proliferation of the granulation tissue and therefore can be classified as a type of a benign, non contagious, fibrotic tumor. Genetics may play a role in its formation. 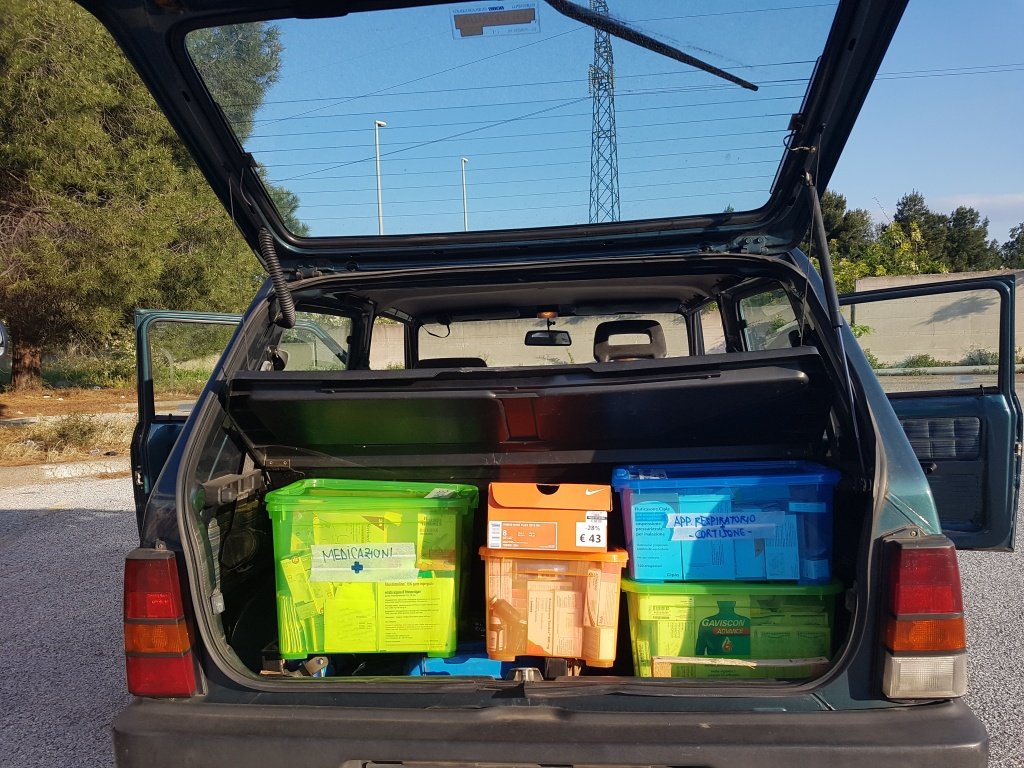 Intriguing, educational, rewarding — these are the words that would best describe my day with the wonderful team of Medici con Africa! It is now 6 and we are ready to leave the place. What I will take back home is the impressions I gathered from these fantastic medical doctors, knowledge on issues that will be addressed in my future studies, as well as even greater desire to come back and volunteer again for the organization. 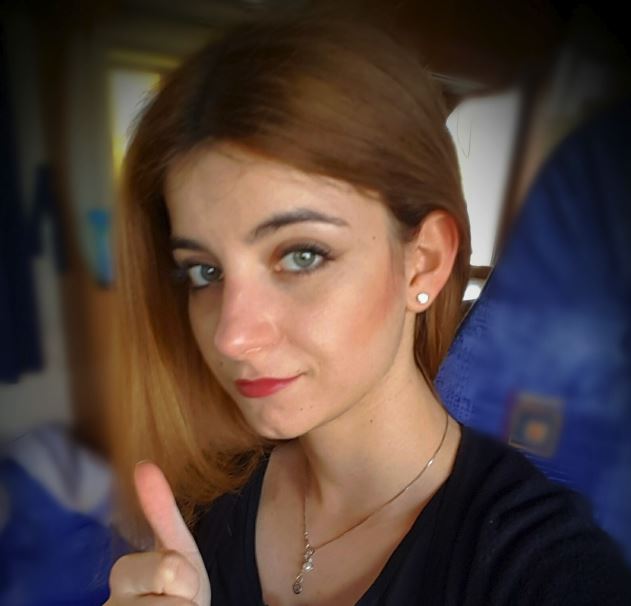