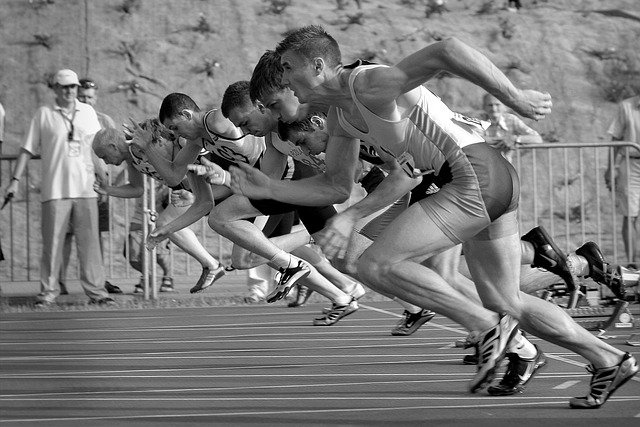 Bologna University has one of the oldest and most prestigious medical schools in Italy. This year it has opened it first English-taught M.D. degree course, offering 60 places of which 10 are reserved for non-European students. The offer has not passed unnoticed as 994 candidates, both European and non-European, have opted to compete for those 60 spots, as published in “Corriere di Bologna” newspaper. This means that on average, each candidate will have only approximately 6% chance of actually getting admission in Bologna’s English medical school this year.

On a national level, the total number of candidates for all Medical schools in English in Italy this year was 6943. Those will be competing for a total of 531 posts. Compared to last year, the number of candidates has increased over 40% (source: “La Repubblica”). Based on those numbers, the chance of getting into one of those medical schools this year is approx. 7% on average. This national average gives a perspective for the 6% chance of getting into Bologna med-school, placing Bologna among the most competitive Universities this year. The case of Bologna’s above-average level of competition should also remind that other places will have a much lighter competition.

Except the reported 250 non-EU candidates in Milan, the 42 non-EU in Napoli (SUN/Luigi) and Torino’s 689 Eu and non-EU applicants, the situation regarding the competition in other English medical schools is not yet clear at this point, as Universities decline all queries about the number of candidates until early September.  Yet from previous year, we don’t expect them to be anywhere above the national 7% average but rather be closer to the levels of Bologna. That being said, the situation is also very different for European non European candidates, as they compete on different ranking lists for different number of pre-allocated spots. Some Universitites, like Napoli, have reserved 52 places, from of a total of 60, for non-European candidates. Yet on a national level, only around 36% of the total places are allocated to non-European candidates. The ratio between European and non-European candidates is also not disclosed at this point.

During the not-so-long history of English MD courses in Italy, southern Universities tended to be the less competitive. In some occasions, especially for non-European candidates, the predefined minimal IMAT score rule of 20 points was the only factor which separated potential candidates from getting into the medical school, yet in this year’s IMAT decree (source Italian) Article 3.3 states that non-European candidates will be except from this rule, and thus should potentially be able to get in even with an IMAT score below 20 points. The other type of candidates, including Italian, European and non-Europeans with Italian residency will have to get at least 20 points to be considered in the final ranking.

Our general advice to start preparation for IMAT is soon as possible is especially valid this year’s test. What do you think about the numbers above? How do you prepare for the IMAT? Feel free to join the discussions in our facebook group.