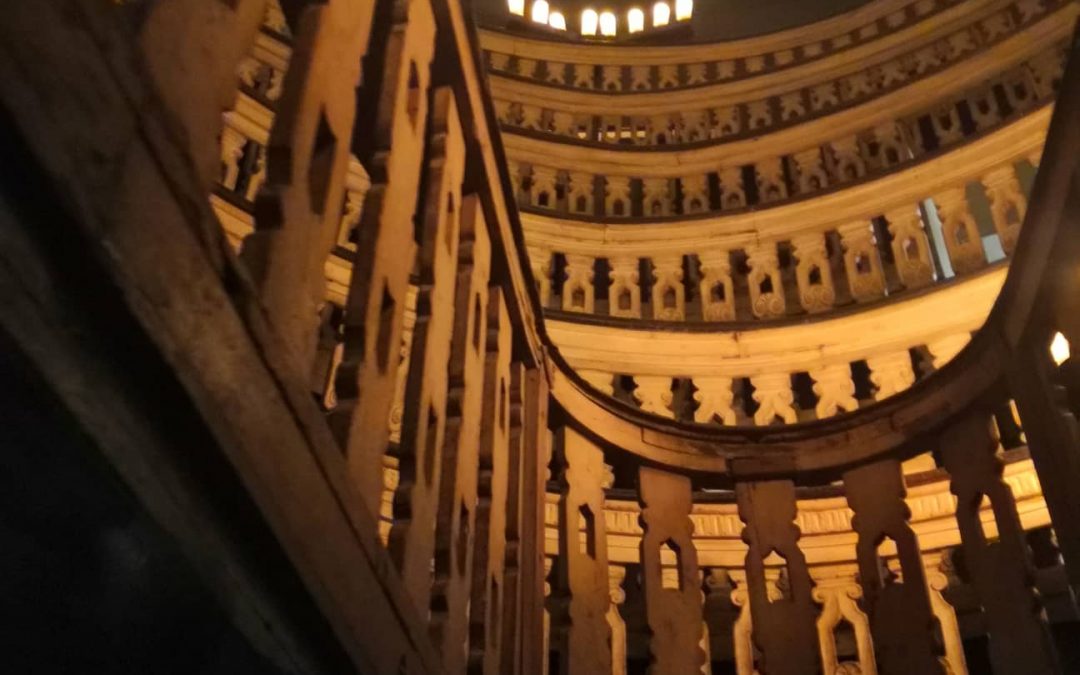 Our friend Mohammad Saeed, a new student in Padua, has provided medschool.it with some first images from the English med school that opened this year at the city’s ancient university.

As you can see, some of the classes take place in very old buildings, while other classes are in the university teaching hospital.

We’ll have a full report on the school very soon! 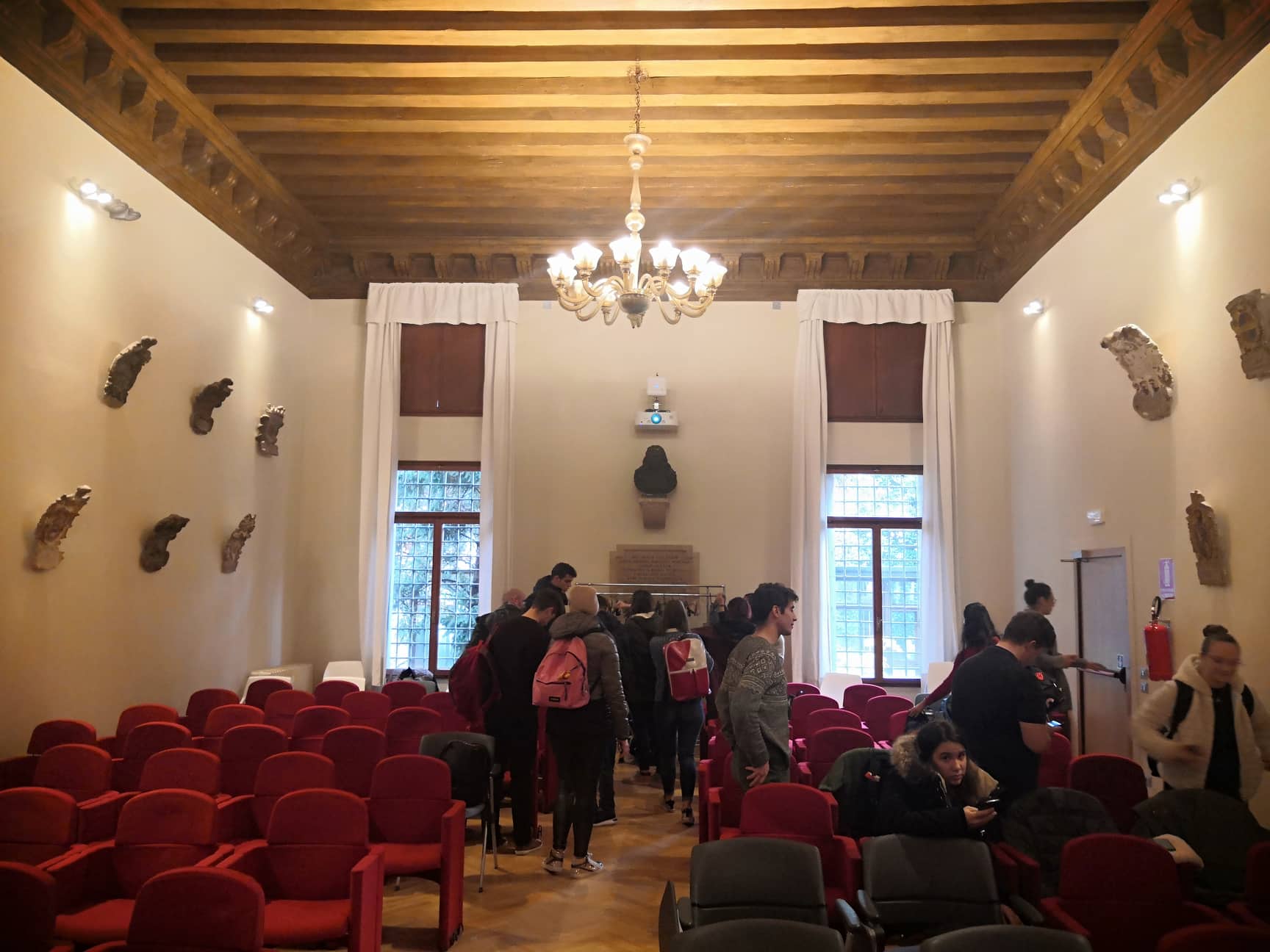 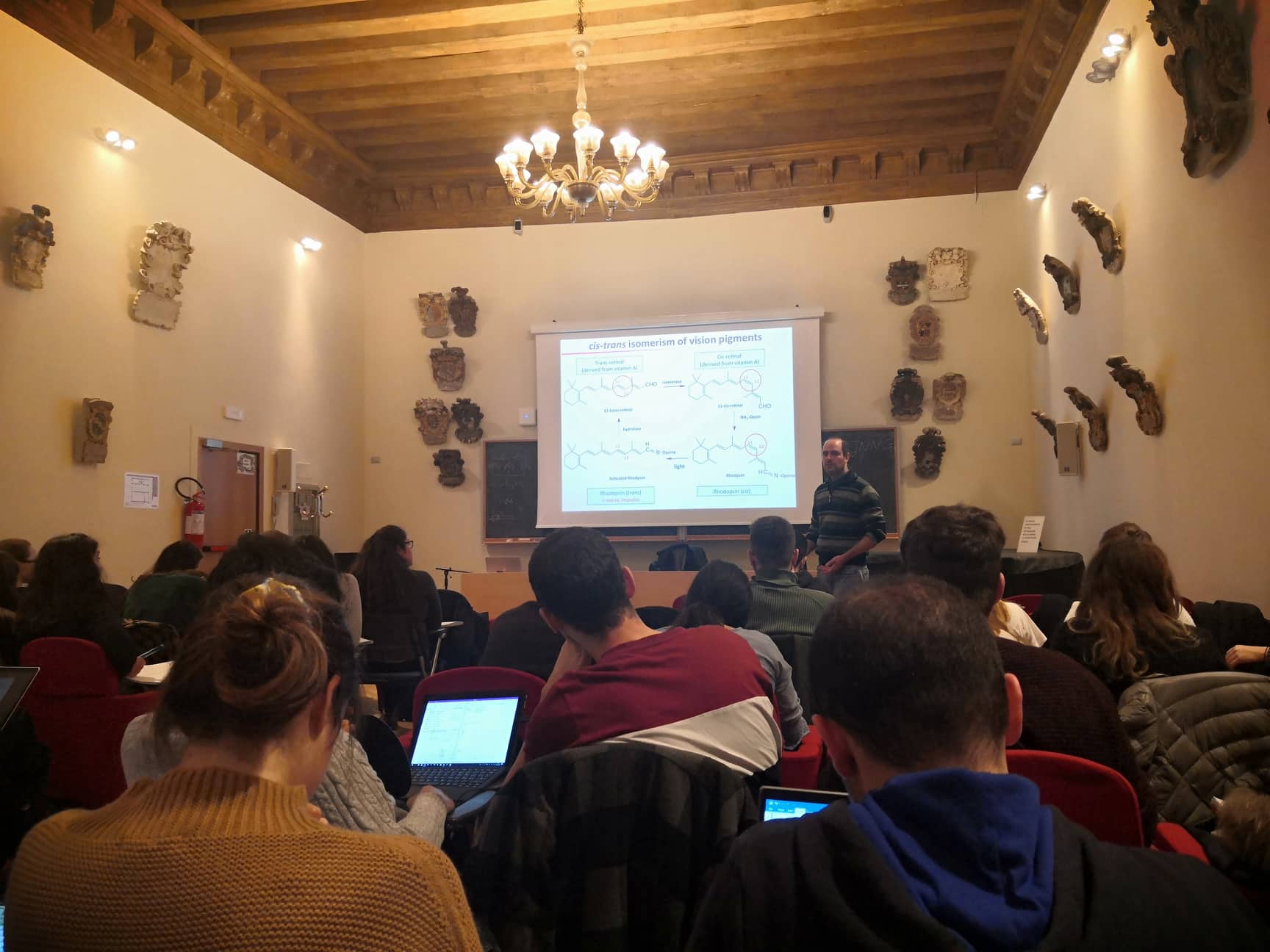 a teacher giving a class 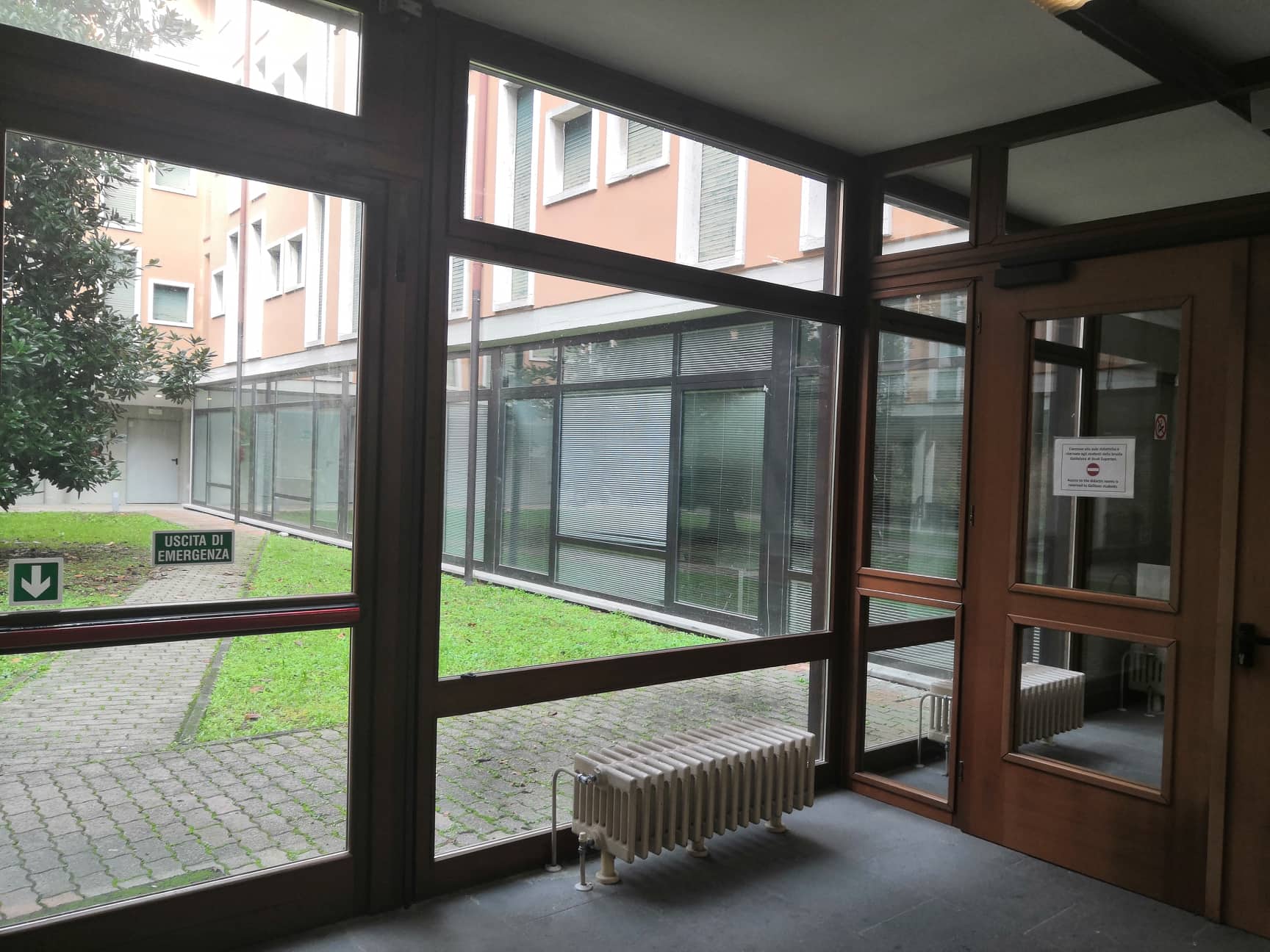 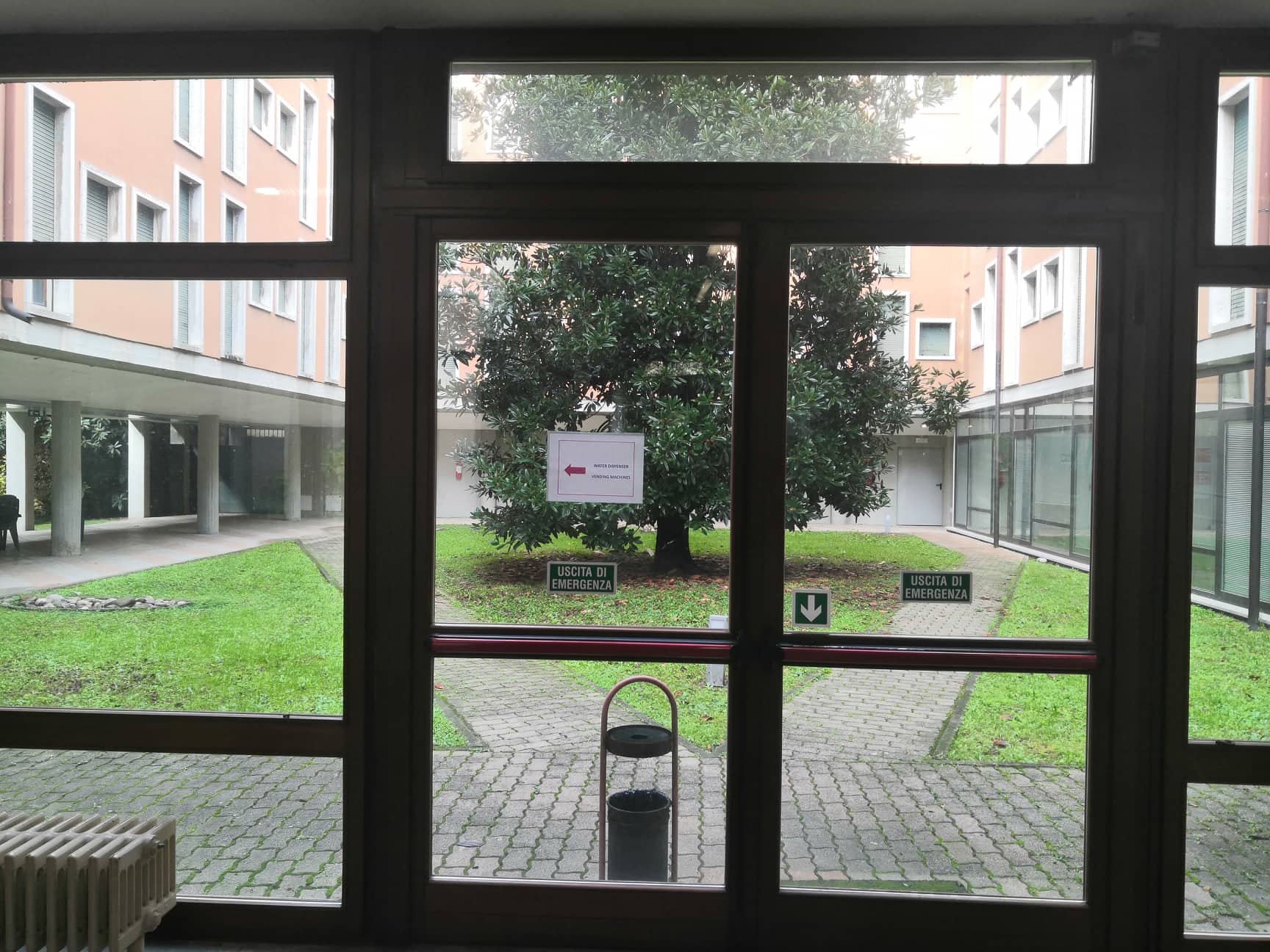 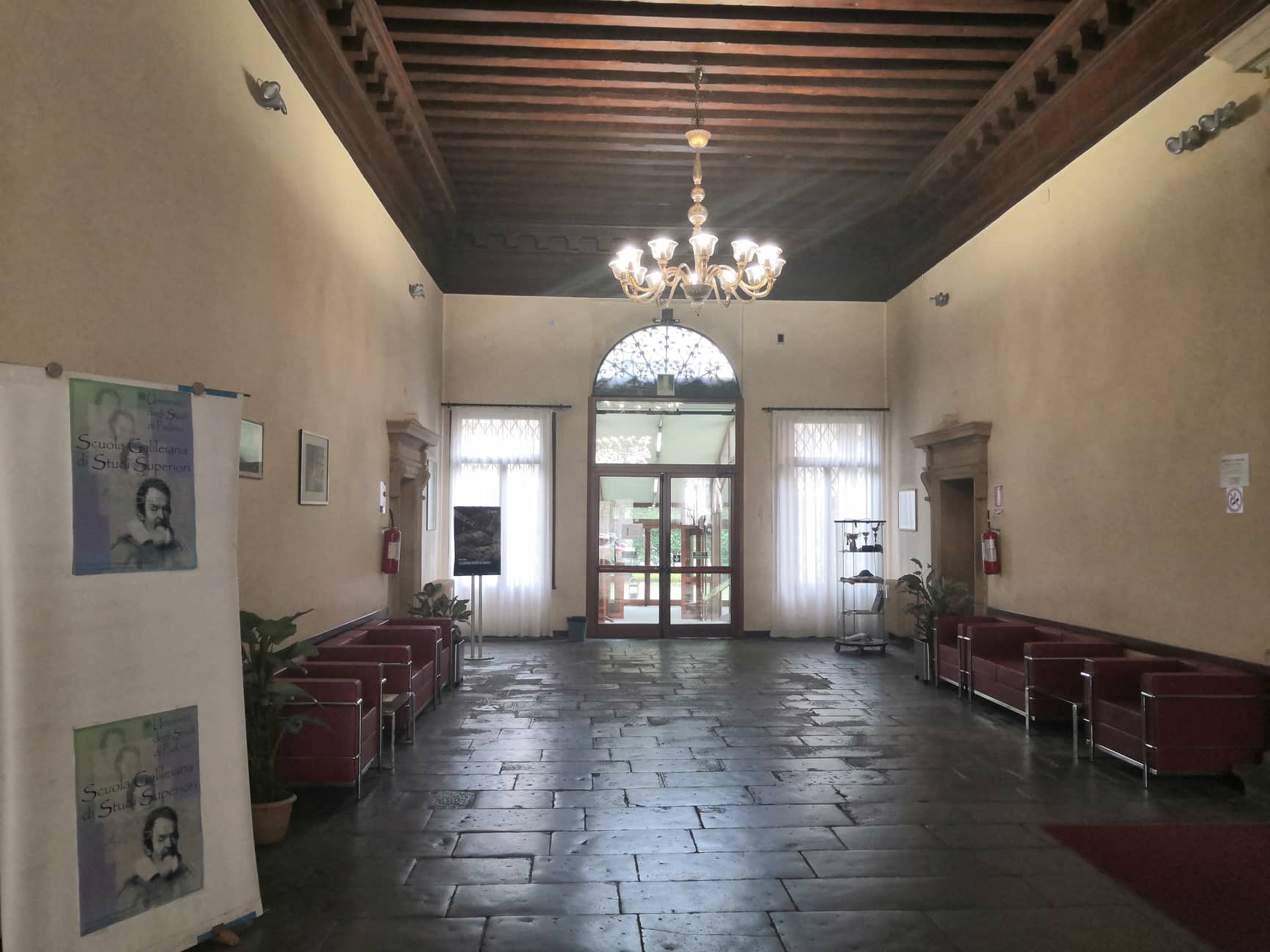 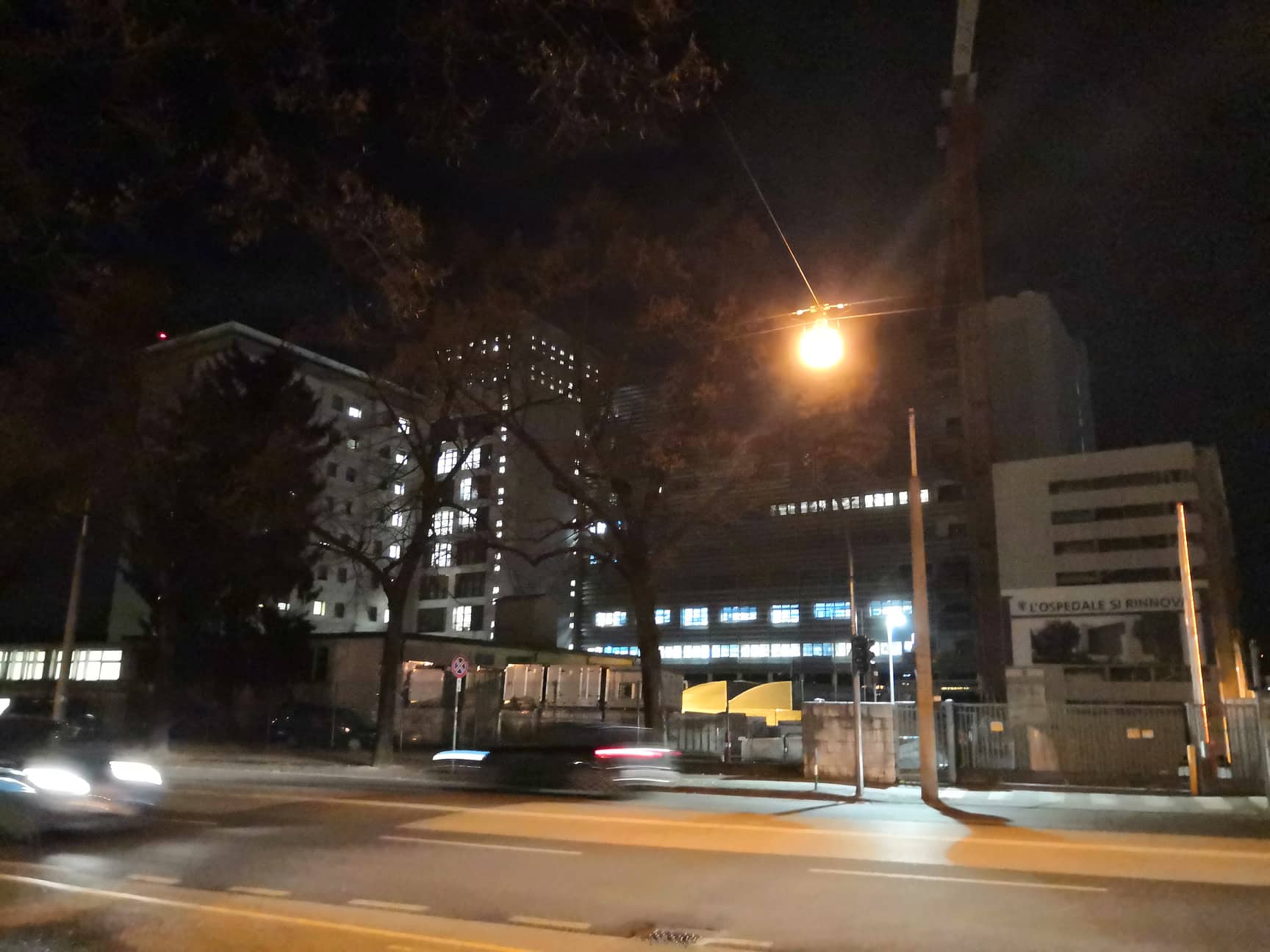 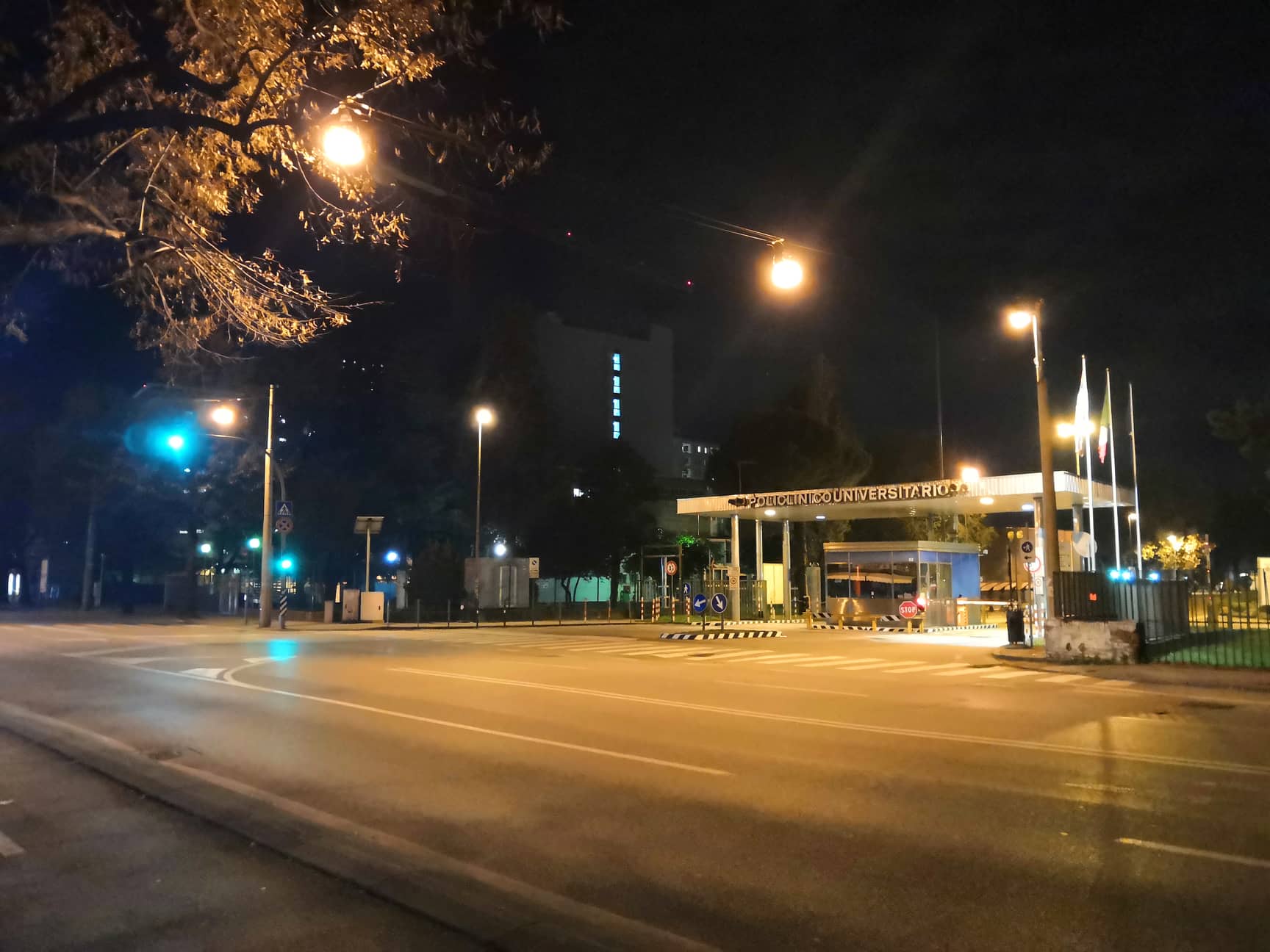 entrance to the teaching hospital 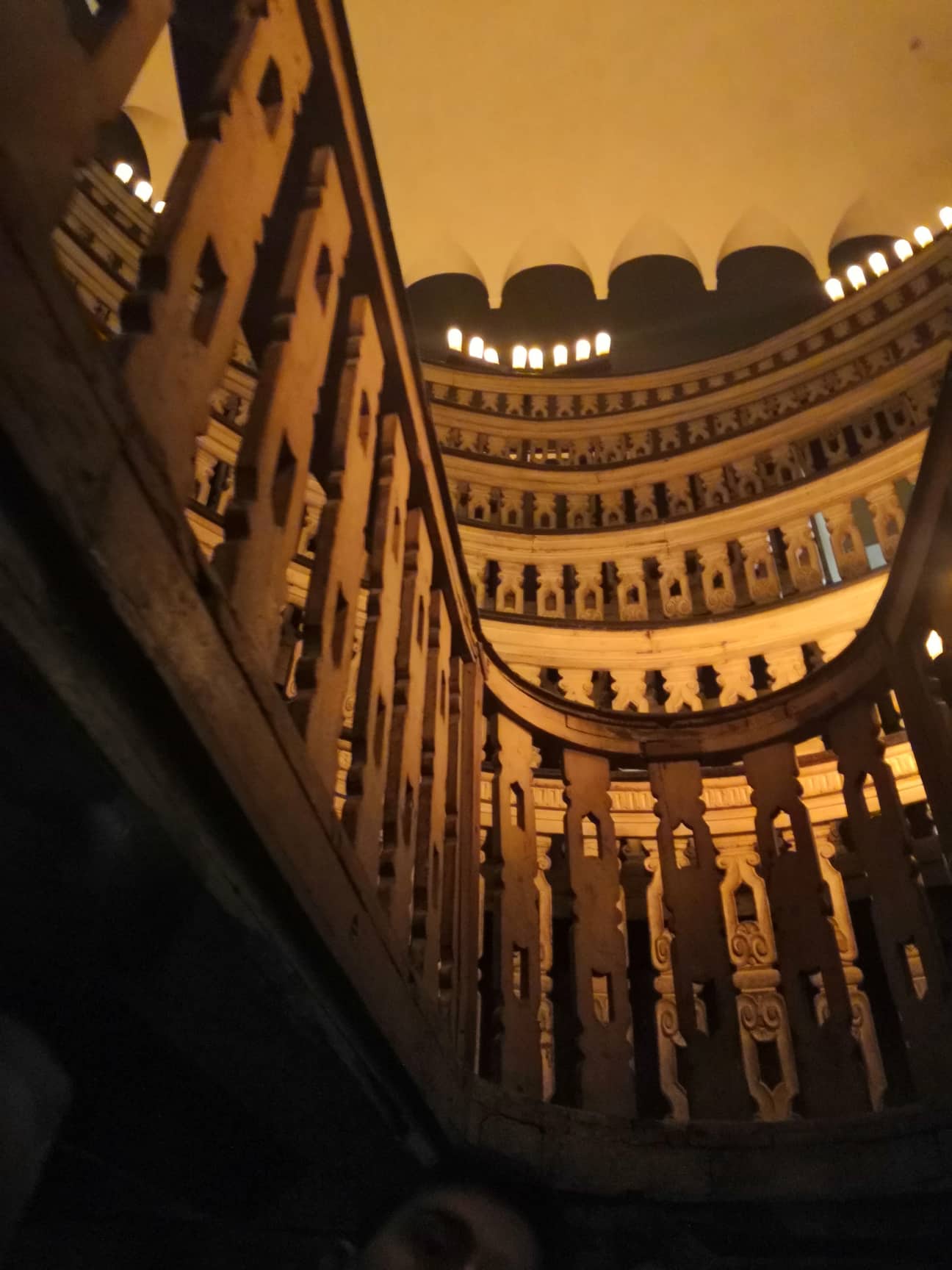