Studying, Eating, and Living in Messina 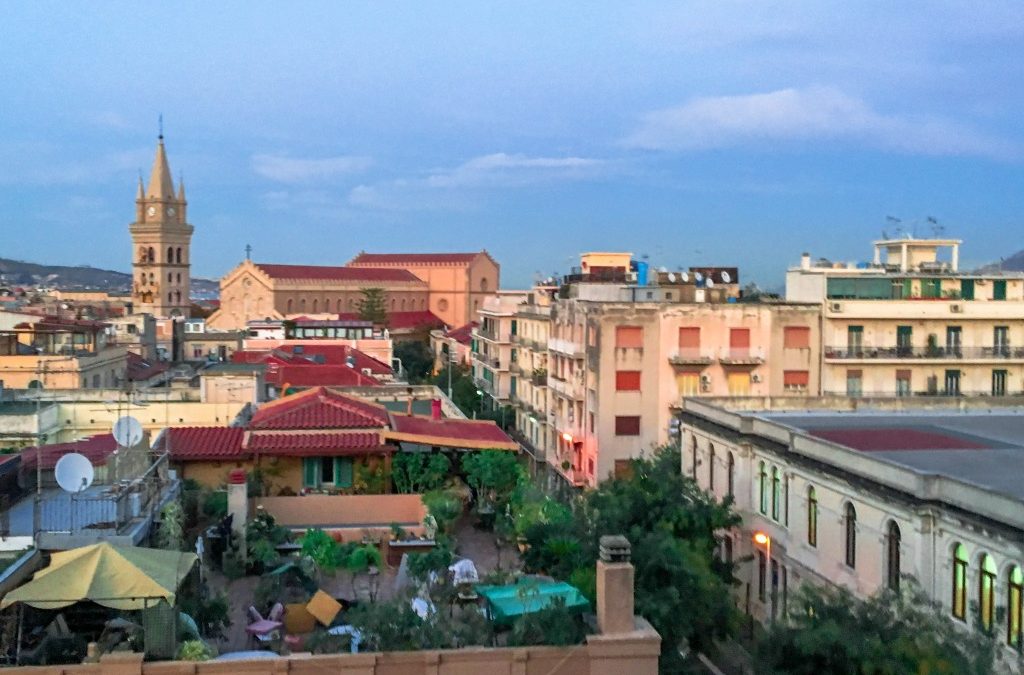 It’s almost the middle of my first semester at the University of Messina, in the second year of med school, and I’m still having a hard time realizing how quickly time has passed. I don’t know if it’s strange to say, but I and my classmates all still feel like being in medical school is just a continuation of high school. I assume that one of the factors which leads to this is that our school is practically inside the hospital, which makes it likely that we are isolated from other faculties. Interestingly, unlike what I’ve heard from people studying in other faculties, we have lessons at the same hours every day, and we don’t sign up for the classes we want to take; our timetables are fixed, and taking all the classes is compulsory. 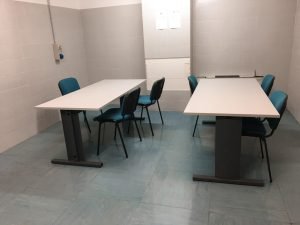 A library study room in Messina

Once you start med school, you’ll have to manage your time more carefully. I have to wake up quite early so that I can make it to the hospital before our classes start. Because we began far later than we were meant to, due to school admissions processes, we had a complete day of classes nearly every day when I was a first year student. This was again the case for this year’s freshman students. This year, following lunch, we have the remainder of the day for ourselves, which ensures we have more time to study, and also have some downtime. I realize, and I agree, that at first you could all struggle when attempting to adapt to a new atmosphere as well as coping with all the school work. So long as you remain focused on your target, and fully understand the topics of the first year, the years that follow will be much simpler, as all the topics will be built on your core experience which you gain in the first year of studies. 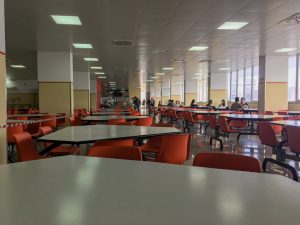 The hospital Mensa in Messina

We can have our lunch at the university cafeteria called the Mensa where, depending on income, a full meal costs about 1 or 2 euros. Next to the central campus there is a Mensa, and another is inside the college. In and around the clinic, there are some other cafes and take-away services.

There are two options for travelling around the city: bus or tram. I use  the tram for shorter trips, and the bus if I need to go further away from the center and hospital, or if the tram has stopped running (usually at about 10  PM). The general name given to the transport services within the city is ATM (Azienda Trasporti Messina). Luckily, you can get a ticket on the bus and tram systems with no restricted use for 30 euros a year. One of the downsides of the transport system here is that on Sundays, you can’t use the tram, so you’ll have to use the bus. 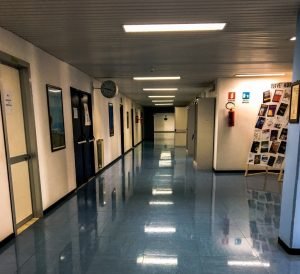 Although I typically choose to study at home, libraries are always a good option if you need a good Internet connection and want to avoid distractions. Inside all the faculty buildings there are libraries, the ones inside the Biological Tower and the central university being the most convenient. The library inside the Biological Tower is open from Monday to Thursday until 17:30, and on Friday until 13:30. If you want to stay and study for longer, you should choose the library in the center, which is also open during the weekend.

After a hectic week at school, you’ll want to take some time to relax. In the central area of Messina Duomo, Piazza Cairoli, and Viale San Martino, you can find the main attractions. From Piazza Cairoli to Viale San Martino Camicotti, there are gyms, restaurants, tobacco shops, fashion chain stores, electronics stores, fast food choices, gelaterias, bakeries, coffee shops and much more.

Sadly, most of the cultural heritage places and culturally important structures were lost after the great earthquake in Messina. In my view, this later led Messina to be, among Italian cities, to be lesser-known. Only a few historical buildings survived. One of them, the astronomical clock, is situated near the prominent cathedral, the Duomo. While the lunar phases are depicted by the black and gold signs at the top of the clock, the other sections display the perpetual calendar and the solar system. 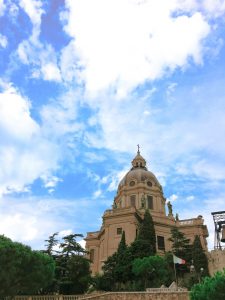 The cathedral is surrounded by markets, pubs, bars and souvenir shops that are not as budget-friendly as in other areas. Nevertheless, as I said earlier, Messina remains one of Italy’s most economical cities, so you’re not going to break the bank while enjoying your weekend. There’s also a hop-on-hop-off bus for city sightseeing, and you can get details in multiple languages from tour guides.

You can reach Piazza Antonella and Corso Cavour just a few minutes from the Duomo. There are some bars, restaurants, and fast food options with beer and pizza in this area, and are popular with students. Galleria Vittorio Emanuele III, a shopping mall that was rebuilt after the earthquake, can be found. It is a smaller version of Milan’s renowned Vittorio Emanuele II Gallery. Just opposite is the Info Point, where all the documentation and other bureaucratic issues related to students are handled.

Ultimately, even though it’s a relatively small town, you can do a great deal of activities here. I also want to take this opportunity to ensure you that Messina is a completely safe and student-friendly city, as I hear about the misapprehensions that people sometimes have.