Humanitas University, in the Metropolitan City of Milan, is offering admission this year to a new, combined degree programme, MEDTEC. By the end of their studies, MEDTEC graduates will receive both an MD degree from Humanitas, as well as a Bachelor’s of Science in Biomedical Engineering from the Polytechnic University of Milan. The programme’s stated goal is to create medical doctors who create and manage innovative technologies in such areas as bioinformatics, biostatistics, and medical simulators. 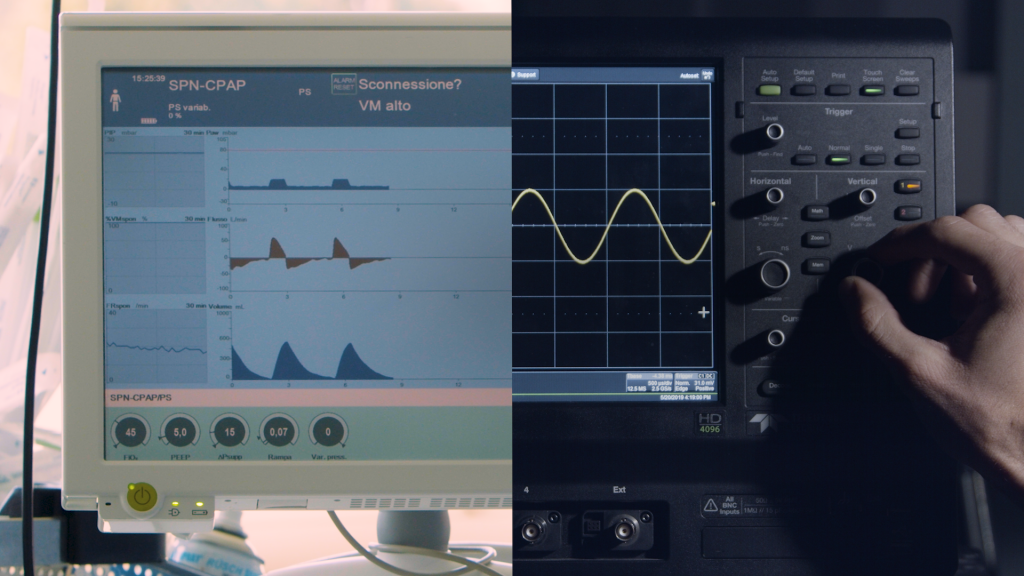 Teaching staff from both Humanitas and the Polytechnic will present in the classroom and rotations, with the goal of integrating clinical training with engineering skills. The combined degree is intended to last six years. During the first three, the first (autumn) semester is planned to be taught at the Polytechnic of Milan and the second (spring) semester at Humanitas. During years four through six, courses and rotations are planned to take place at Humanitas.

More info on tuition fees and application on MEDTEC website

Humanitas MEDTEC graduates will be prepared to enter residency, do research, or work in industries such as biomedical technology or pharmaceuticals with their MD and Bio-engineering degrees. Specific technologies that the programme plans to teach include:

The university says that much of MEDTEC education will take place in the Mario Luzzatto Simulation Centre, which has an “emergency room, operating theatres, ambulatories, clinical and surgical skill rooms, and multimedia booths.” 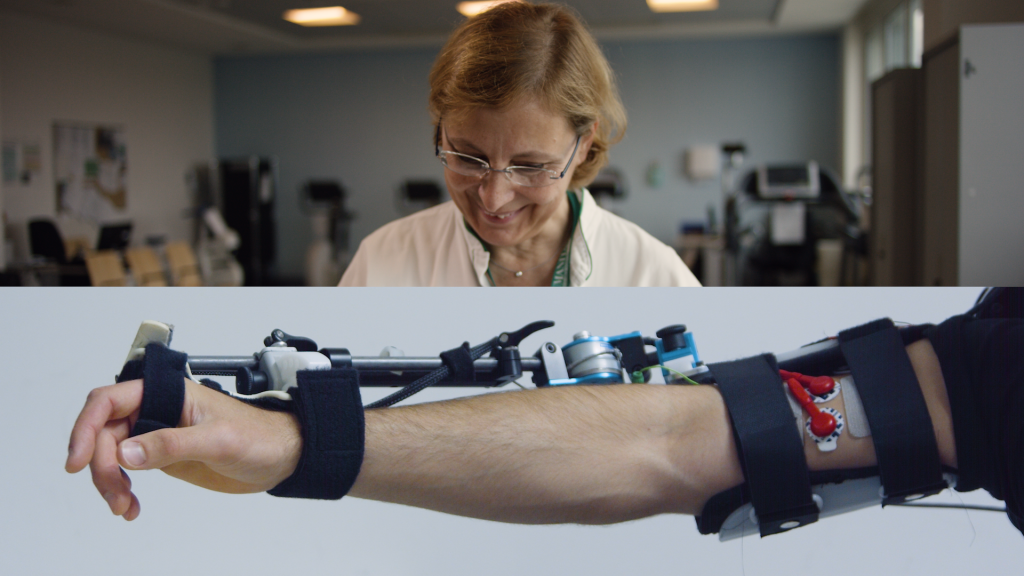 The programme is intended to award 360 European academic credits (ECTS) in medicine, along with an extra 30 ECTS in engineering. MEDTEC promises “to guarantee a solid background in physics, chemistry, mathematical analysis, computer science, electrical engineering, mechanics, and industrial engineering.” The university says that students will also be required to write a multidisciplinary thesis supervised by professors from both Humanitas and the Polytechnic.

In making the case for MEDTEC, the university claims it “blends high-quality clinical practice, economic stability, development, and social responsibility.” Humanitas cites a 2010 article by Dr. Richard Bohmer, a New Zealand-trained former Harvard Business School faculty member, who describes the university as one of a group of schools which are:

…making great strides in improving patient outcomes and eliminating waste… [and] understand that medical knowledge is now too voluminous to be stored in the heads of individual physicians and must instead be embedded in protocols and routines. In other words, they realize that curing disease has become an organizational responsibility. 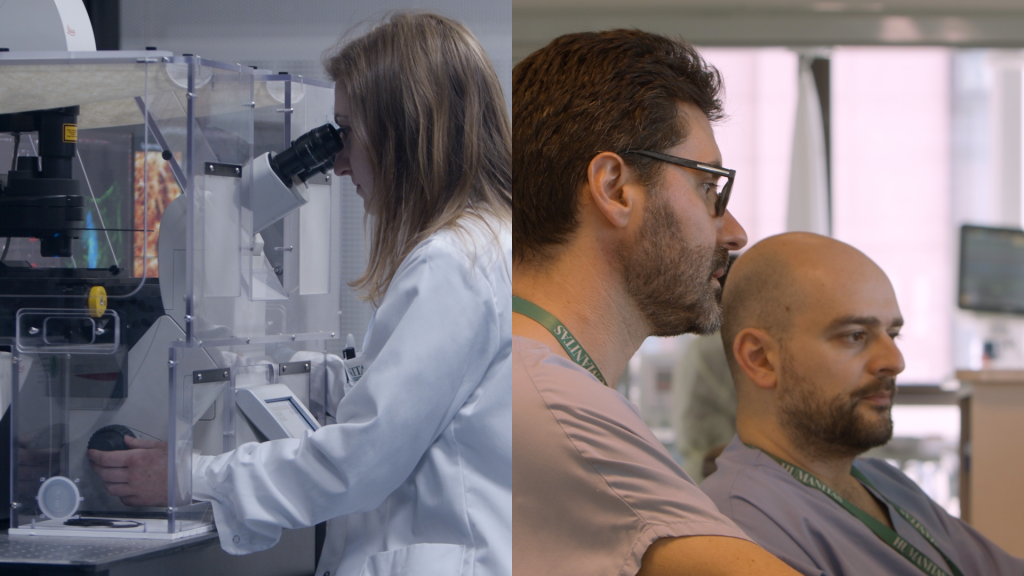 Humanitas also touts the fact that it was the first hospital in Italy accredited by the Illinois-based non-profit Joint Commission International. The accreditation took place in 2002. Since then, the Commission has accredited, in total, five Italian hospitals.

More information from Humanitas about MEDTEC can be found on the MEDTEC website.