We heard, we wondered and we wanna know more: is Piacenza really opening a new medical course this year?

It’s confirmed: the University of Parma is opening a brand new international Engish-taught medical course for the 2021/2022 academic year!
This is very big news, not only because it offers yet another option of great universities to chose from, but also expands the family of Northern based International med courses (which I know is quite tempting for many of you) AND brings a whole lot of free places to the table – 100 to be exact.

With the kind help of the University of Parma, we managed to get a sneak peek of the Campus facilities and the location. Dive in!

An entirely new complex of facilities has been built for the new English-taught medical course in Piacenza. While some of the buildings are still under construction, the classrooms needed for the first and second year of the medical course are all set and done: 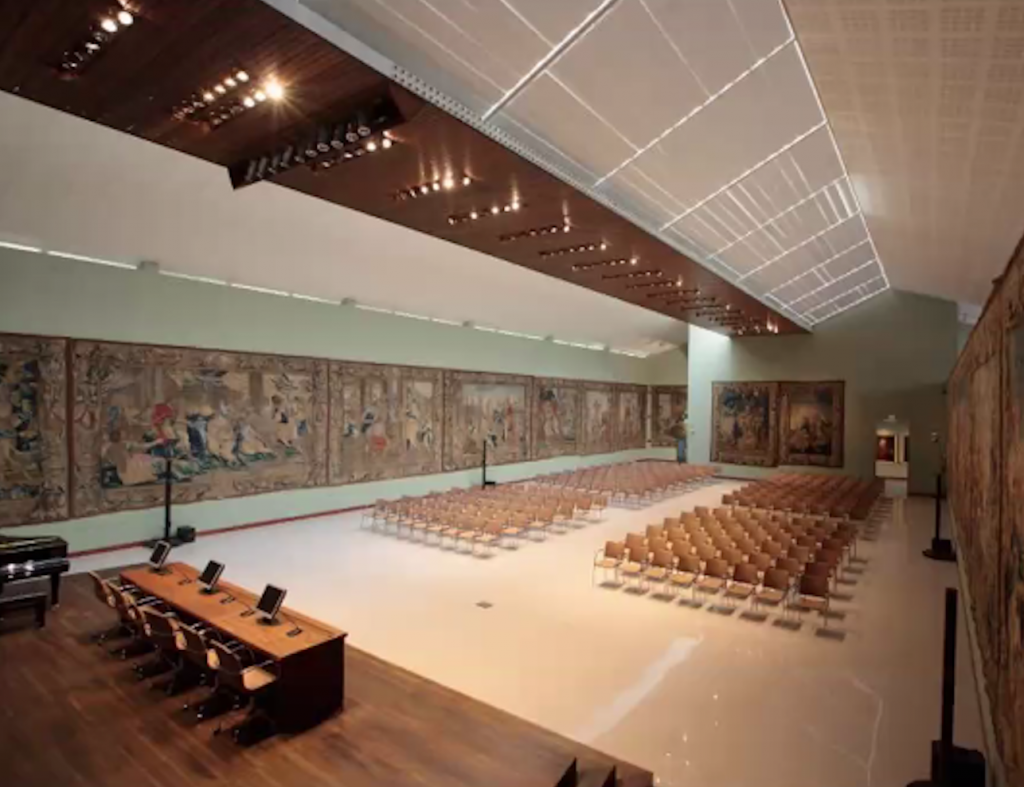 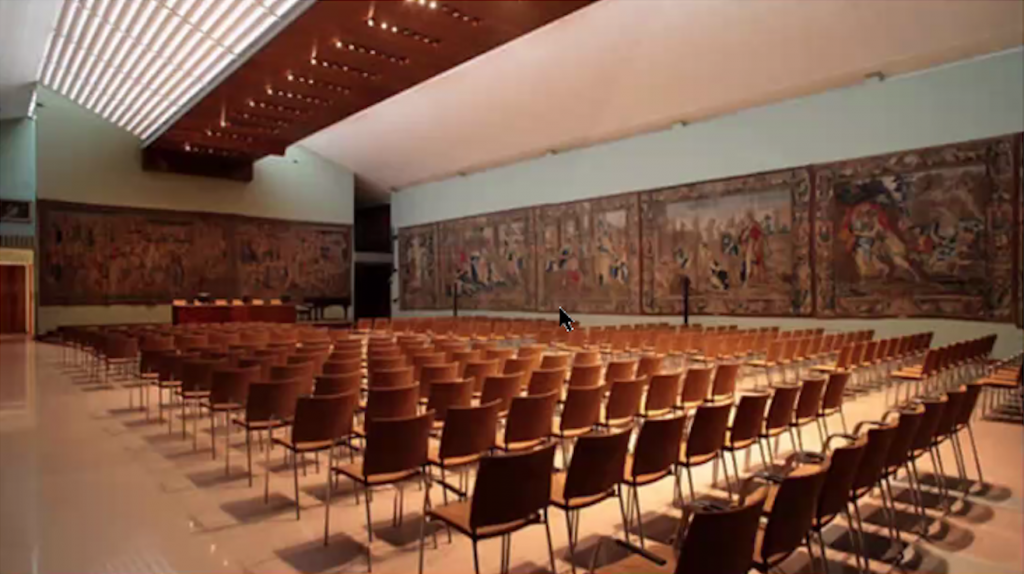 There are 60 places available for Eu candidates and 40 for Non-Eu. This makes it an extremely attractive option for Non-Eu students as they only have one choice University.

Probably one of the most exciting facts about the newly opening course in Piacenza is that the University is building a brand new hospital dedicated specifically to the teaching purposes of the course! All the rest of the Universities share their training hospitals between the Italian taught and the English-taught courses of the University. In bigger cities, you’ll find even more students from all sorts of medical-related courses trained in the same place.

The newly built hospital in Piacenza will provide the students the opportunity of smaller training groups and more student-patient and student-doctor interaction!

Here below you can see some of the simulations performed as a clinical practice training activity. 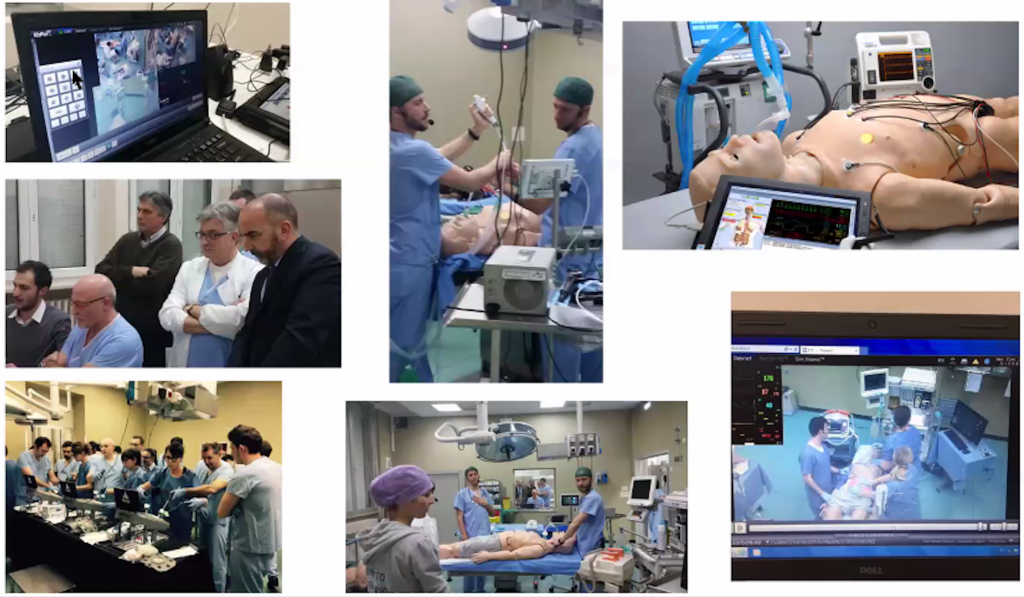 As you start researching the course’s website, you’ll find a breakdown of the syllabus year by year. The first two years are dedicated to pre-clinical studies, similar to the rest of the English – taught med schools in Italy. Years 3, 4, and 5 are clinical. The 2nd semester of the 5th year is dedicated to in-depth knowledge of Public Health and different Health Care Systems. The 6th year is dedicated to thesis writing and more hospital internships. The schedule doesn’t seem to differ much from all the rest of the international courses but there’s an exception…

What makes it different?

During the 6th year, students will have the opportunity (and even be encouraged) to spend the year abroad in order to gain a better international experience, introducing them to a variety of Health Care Systems.
Some other Italian Universities, even though offering plenty of exchange programs, don’t allow international mobility during the 6th year, so this might be a unique opportunity for the students of Piacenza.

If you’re curious to know where exactly will the course be held in Piacenza, we’ve got you! Here below are the exact locations of the Campus. 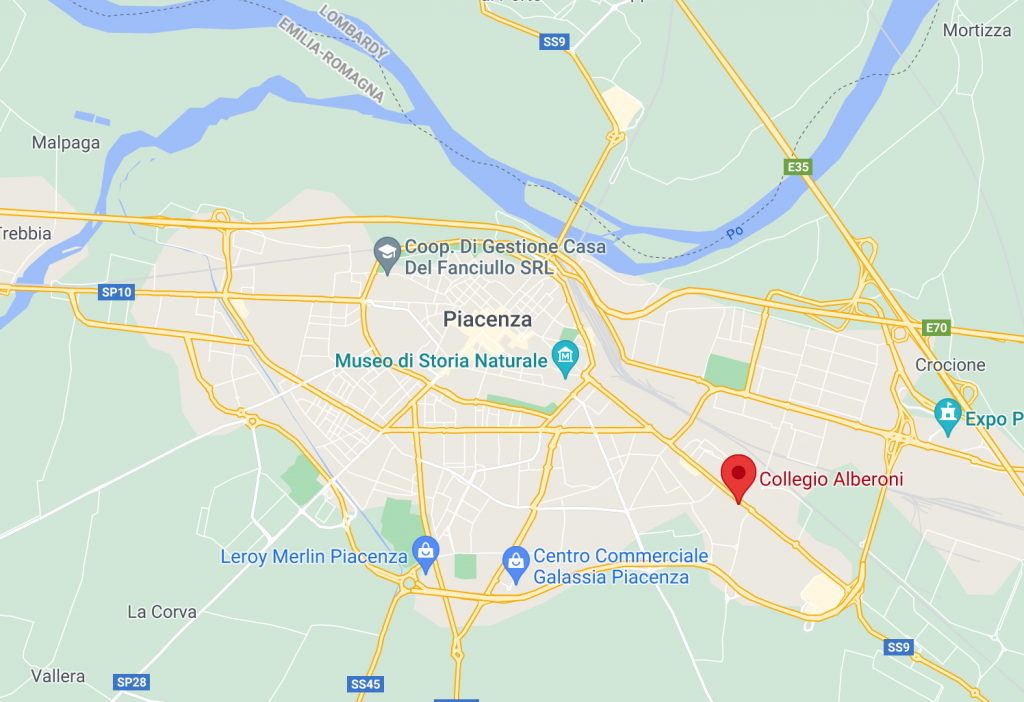 As mentioned earlier, a brand new Hospital will be built specifically tailored for the needs of the course. It will be located outside of the city center. Until it’s ready and running, however, the students of Piacenza’s med school will use the “Guglielmo da Saliceto” Hospital right in the middle of the city: 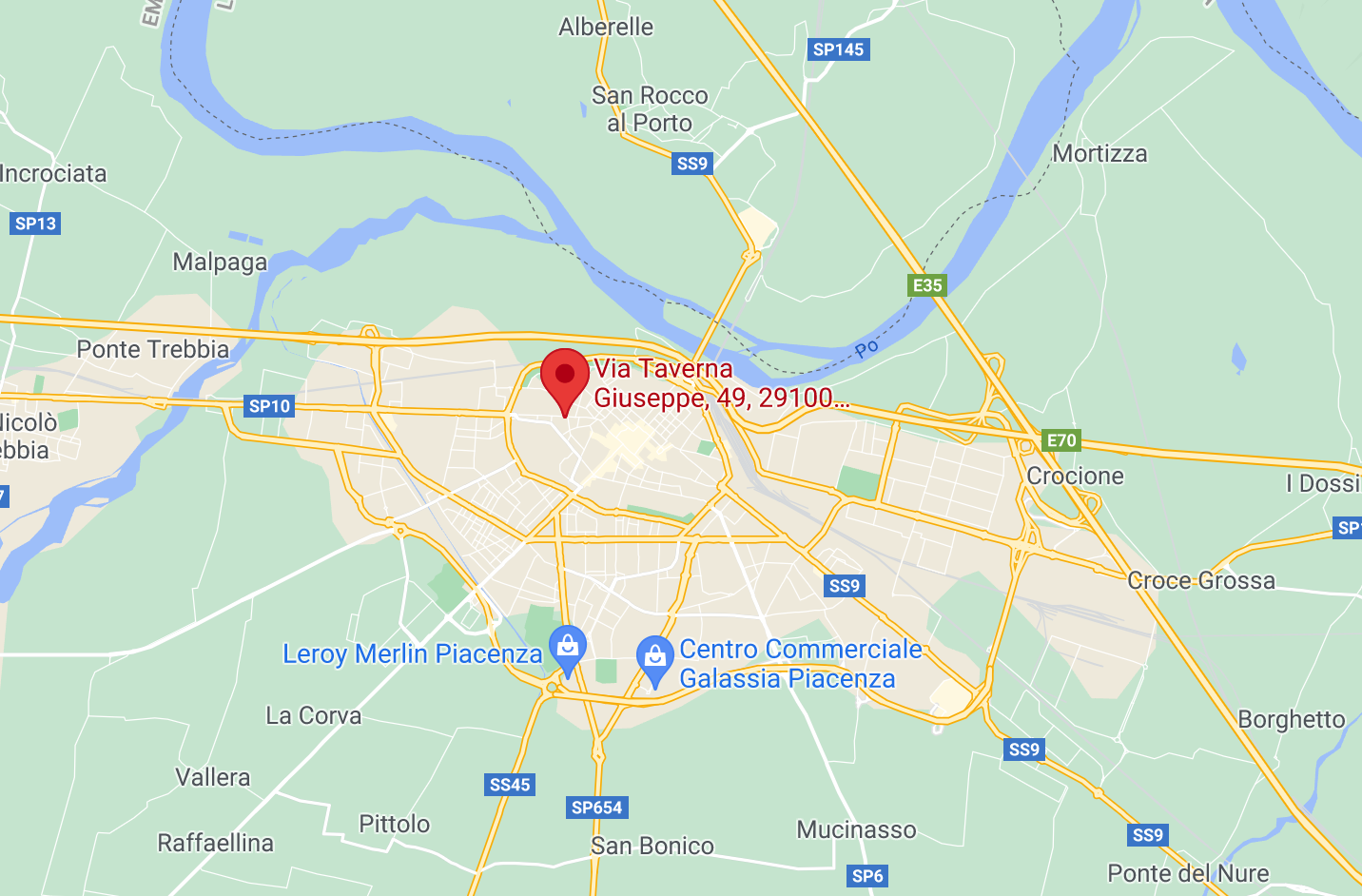 You probably know that if you chose to sit the IMAT in Italy, you are obligated to take it in the University you listed as your first choice. So, for example, if you chose to put Piacenza as your first choice, and, say, Rome as second and Bari as third, you have to take the IMAT in Parma (the University which provides the International medical course seated in Piacenza).

As stated in the official 2021 decree’s list of test centers, Parma is one of the listed options. You right notice it’s listed with a little asterisk. The official decree doesn’t say why, but in a webinar that Piacenza University held about its newly opening course, it was announced that those who pick Piacenza as their first choice, will have to sit the test not in Parma but in Milan.

I’ll suggest taking this information with a grain of salt and just keep in mind that the test center location could be in Milan instead. If you pick Piacenza as your first choice, and you’re planning on taking the exam in Italy, the exact address of the test center will be anyway published on August 30th, 2021.

(c) Pictures and locations featured were kindly provided by the University of Parma.

I am a 5th-year student in the Harvey course of Pavia. During my Italian journey and all these years spent in Pavia, I've gathered a valuable experience that I am happy to share with you.

The page you requested could not be found. Try refining your search, or use the navigation above to locate the post.