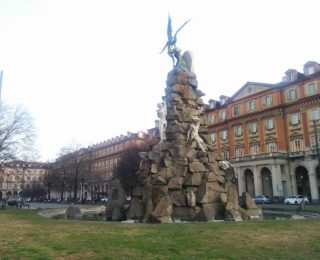 The important takeaway from this is that since Padua and Turin have already set down July registration deadlines, we can be sure that the 2020 IMAT will not be moved to the spring.

Chief Editor at MEDschool.it
Blog Editor
Erik Campano is a graduate student in Umeå, Sweden, studying the ethics of artificial intelligence in medicine. He formerly was an academic consultant to the English-language medical school of the University of Turin. Erik completed his Bachelor’s of science in Symbolic Systems (cognitive science) at Stanford University, and then he worked for about eight years as a radio news anchor, before moving to biomedical scientific study and research at the University of Paris and Columbia University. Erik grew up in Connecticut, is a citizen of the United States and Germany, and his family is a mix of Filipino, Italian, and German.

Italy’s Corriere della Sera newspaper is reporting that the number of candidates registered for the IMAT entrance exam to public English med schools in Italy increased dramatically this year over previous years. MEDschool.it is attempting to independently verify... 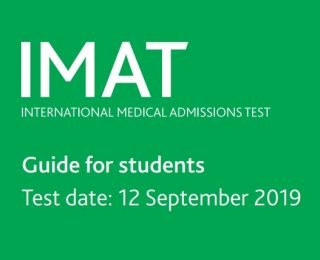 Blogger
Emergency medicine physician, graduated in Pavia. After going through six tough years of med school, I know how valuable information and encouragement can be; so here I am, trying to provide a bit of both with my posts.

The 2019 IMAT might be nothing like in the previous years. If you want to send in your IMAT application this year, there could be a big change regarding IMAT questions that you absolutely must know in order to optimize your preparation. Right now we will discuss this...

Back in the days I have finished my high school studies and other obligations I wanted to start studying Medicine as early as I could. Doing it in my home-country would require from me to spend around 2-3 years just on preparations and improvements. The question that...

English Medical Schools in Italy: Which is the Best? (Part 1)

The next big question is – “How to choose the best English Medical School in Italy?” Right now there are 6 options to choose from – Pavia, Milan, Rome L.S, Rome T.V, Bari, Napoli. Which should the most important factors be? It is important to understand that...
« Older Entries